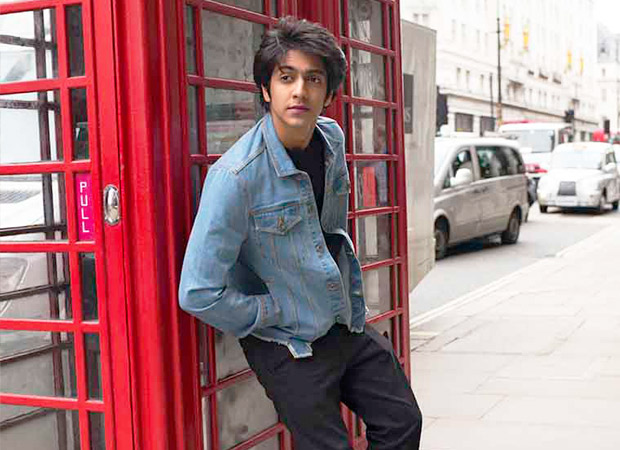 SCOOP: Yash Raj Films will also give a chance to new talent on the occasion of its 50th anniversary, Chunky Pandey’s nephew Ahan Pandey will debut in Project 50

The corona pandemic has put a brake on the pace of the country as well as the entertainment industry. The activities of the entertainment world, which were closed for the last 5 months, are now slowly being started. At the same time, OTT platforms are also being used to release the stuck films. Although everything is uncertain as of now when everything will be back to normal, but still no one has given up hope. While new films are being announced on one hand, all eyes are on the 50th anniversary celebrations of Yash Raj Films. This year Bollywood’s prestigious production house Yash Raj Films (YRF) completes 50 years of its inception.

Hence, celebrating this special occasion as Project 50, preparations are in full swing to announce the upcoming films to be made under this banner. Under Project 50, films of many big stars including Shahrukh Khan, Salman Khan, Ranveer Singh will be announced. At the same time some new artists will also be launched.

If reports are to be believed, Aditya Chopra, the head of Yash Raj Films, has done films with almost every big star of the film industry like Shah Rukh Khan, Salman Khan, Aamir Khan, Akshay Kumar, Vicky Kaushal, Ranveer Singh and Ajay Devgan etc. At the same time, Aditya is also going to give a chance to new talent. Yes, we have heard that Ahaan Pandey, nephew of Chunky Pandey and cousin of Ananya Pandey, is also being launched under Yash Raj’s Project 50.

A source close to this said, “Actually, the launch of Ahan Pandey under the Yash Raj banner was stalled for a long time. Ahaan is quite handsome and talented and already has a huge fan following on social media. As soon as Aditya got the project according to Ahaan, he immediately signed Ahaan. This debut film of Ahaan will also be a part of Yash Raj’s Project 50.” However, it is not yet known which director will direct this debut film of Ahan and who will be the heroine.

Ahan Pandey is the son of celebrity fitness trainer Deanne Panday and her entrepreneur-husband Chikki. Ahan is very close to Shahrukh’s children Aryan and Suhana. Incidentally, Chunky Pandey had also hinted in one of his interviews two years ago that Yash Raj Films might launch Ahan. Chunky had said, “My nephew Ahaan is like my son. And she is also quite famous on Twitter and Instagram. Wherever I go young girls ask me about Ahan. He is very hardworking. Soon there will be a big announcement regarding him. He is not making his debut with Dharma Productions. Maybe with Yash Raj Films. I can’t talk much about this, but very good news will be announced soon.”

A close source concludes, “Yashraj has launched stars like Anushka Sharma, Ranveer Singh, Parineeti Chopra, Arjun Kapoor, Vaani Kapoor and Bhumi Pednekar under his banner and all of them are on a good footing in the film industry today. And now Yash Raj Films is giving a chance to three new talents in its three upcoming films and they are Manushi Chhillar, Sharvari and Shalini Pandey, all three are out of Bollywood but very talented. Ahaan is also going to make his Bollywood debut with Yash Raj, which is a big deal in itself.”