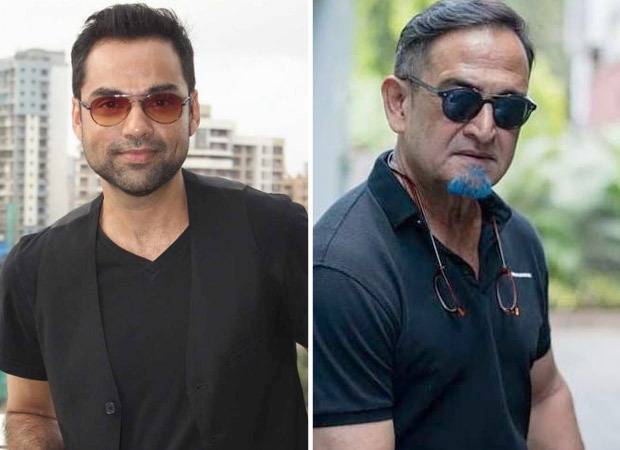 Films News > Blog > Bollywood News > SCOOP: To capitalize on the anger against China among the people, Abhay Deol and Mahesh Manjrekar plan to bring their web series 1962 this year instead of next year.
Bollywood News

SCOOP: To capitalize on the anger against China among the people, Abhay Deol and Mahesh Manjrekar plan to bring their web series 1962 this year instead of next year.

After the tremendous success of Uri – The Surgical Strike, the trend of patriotic films has started in Bollywood once again. These days the interest of filmmakers in patriotic films has increased a lot. After the huge success of Uri, many filmmakers announced patriotic based war films inspired by real life events. Films based on Balakot Airstrike and Galvan Valley dispute have already been announced, while a patriotic based web series is coming on one such real life incident named 1962, this web series is based on 1962 Indo-China war. . Abhay Deol will be seen in the lead role in this series and this web series will be directed by Mahesh Manjrekar.

A source close to this web series said, “1962 is a web series which has been shot extensively. In this, the details of the Indo-China war will also be shown in detail. Director Mahesh Manjrekar has left no stone unturned to make it entertaining and engaging. Many actors like Abhay Deol, Sumeet Vyas are part of this series and all have done commendable work. It’s really worth watching.”

These days people are very angry against China.

In the past, there were reports that the web series 1962 would be released on Disney + Hotstar next year. But about this the source told that, it will not come next year but before that i.e. in November this year. Giving details about this, the source said, “After the 1962 IPL is over, it is expected to release in the second week of November. Makers feel that this is the time as there is a lot of anger against China among people these days. The reason for this is the increasing tension on the India-China border. It is being said that not a single bullet was fired on the Line of Actual Control (LAC) for nearly 45 years, but due to the nefarious antics of China, now the atmosphere on the border has started deteriorating.

1962 is not a first, before this Dharmendra starrer Haqeeqat was also based on the 1962 Indo-China war. Its song ‘Ab Tumhare Hawale Watan Saathiyo’ is still memorable. Interestingly, when the web series was being shot in 1962, the media did not even know about it. It just happened that in November 2019, Abhay Deol posted a picture in which he told that he is going to work with Mahesh Manjrekar on Hotstar web series. Along with this, Abhay posted a funny picture with Mahesh in which both are seen sleeping.