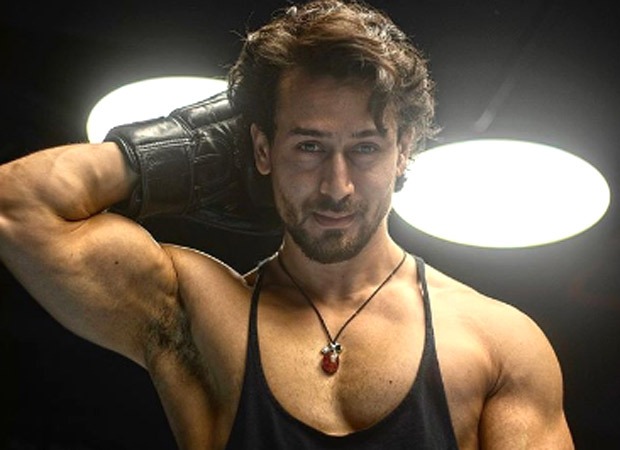 SCOOP: Tiger Shroff to start shooting for his sports drama Ganpat from December, Tiger’s training session to become a boxer

Tiger Shroff is going to start shooting again soon. Tiger will soon start shooting for filmmaker Vikas Bahl’s upcoming sports drama film Ganpat, in which he will be seen playing the lead role as a Mumbai-based boxer. The story of the film Ganpat, apart from being a zero-to-peak sports drama, will also show the emotional bonding of father-son duo. and now Bollywood Hungama Exclusively learned that the shooting of Tiger Shroff’s film will begin with a start to finish schedule by the end of this year.

“Ganpat is the most exciting film of Tiger’s career and he is also excited to start this film as soon as possible. Tiger’s training session for this film has already started. He is being trained by martial artist. Tiger is learning various forms of Mix Martial Arts and Boxing. The poster shoot of the film will take place in November after which the makers will make an official announcement of the film. Vikas Bahl is planning to present Tiger in his never-seen-before avatar in this film.” the source Bollywood Hungama Told exclusively.

Target for release in mid-2021

Ganpat will play the character of a man named Tiger Ganpat in the film. For this film, Tiger is learning not only boxing but also a Mumbai accent. Once the shooting of the film starts, then it will end only and there will be no break anywhere in its schedule. The motive of the makers behind doing this is that they are targeting to release the film in the middle of 2021.

Apart from Ganpat, Heropanti 2, Tiger will be seen in Rohit Dhawan’s Rambo remake. The shooting of this film will also start next year.