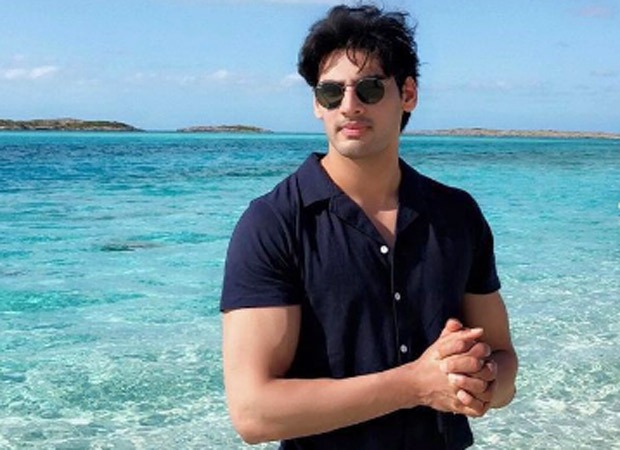 Sunil Shetty’s son Ahan Shetty has not released a single film yet but he has a line of films. Ahan Shetty is going to make his Bollywood debut with filmmaker Sajid Nadiadwala’s Tadap. And now Ahan Shetty has another big film.

Meanwhile, it is heard that Ahaan is being signed to play the lead role in the third installment of Mahesh Bhatt’s Aashiqui franchise, Aashiqui 3. The shooting of Aashiqui 3 will start from next year. A source close to Shetty said, “After the action thriller Tadap, Ahan wants to prove himself in an emotional romantic-themed film. And for this Aashiqui 3 is giving him this opportunity to showcase his versatility.”

With this, the source categorically rubbished the reports that Ahaan will also do a film with Akshay Kumar. The source firmly stated, “There is no truth in these reports. It is not right for Ahan to share the screen with any superstar so soon.