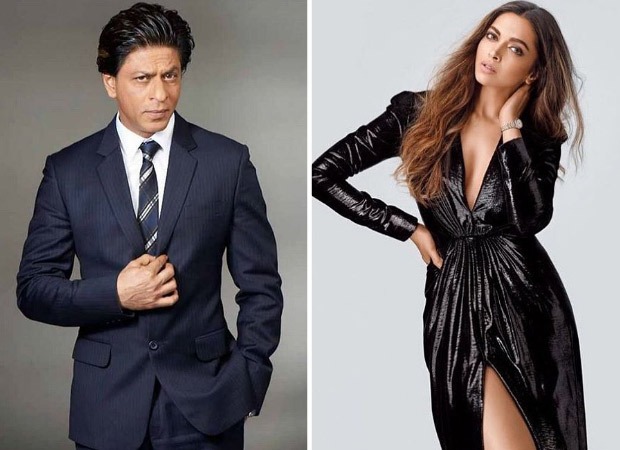 After taking a long break after Zero in the year 2018, Shah Rukh Khan is finally going to start shooting for his comeback film Pathan. Shah Rukh Khan’s action avatar will be seen in Pathan, being directed by War director Siddharth Anand. Along with Shahrukh, John Abraham will also be seen in an important role in this film. Apart from this, Deepika Padukone will be seen opposite Shahrukh Khan in the film.

Apart from Shahrukh, John Abraham and Deepika Padukone will also be seen in Pathan. Regarding this, the source said, “John and Deepika will not be a part of Pathan’s Mumbai shooting schedule. Both of them will be part of the shooting of the film next year when the film will be shot abroad. Currently the team is looking for the right location abroad for shooting. Due to the increasing infection of the corona virus, it is taking time to take a decision on this.”

It is being said in the news that Shahrukh’s look in Pathan will be long hair, so these days he is seen in grown hair. Recently, Shahrukh’s long hair look was seen during an IPL match in Dubai. When asked about the source, he refused to divulge any information about the actor’s look and said, “All we can say is Shah Rukh’s look in the film will definitely be loved. His comeback will be awesome. Shahrukh is also very excited for his film.

It is being said that Shah Rukh and John will be seen as each other’s enemies in Pathan. It will surely be a thrill for the fans to see Shahrukh and John pitted against each other. The film will be directed by Siddharth Anand under the banner of Aditya Chopra’s Yash Raj Films.