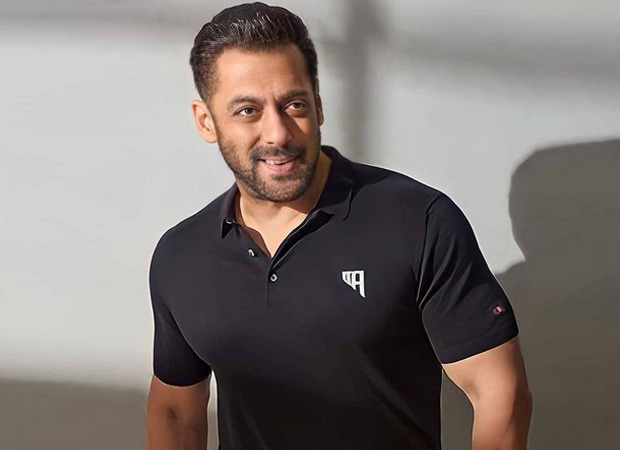 SCOOP: Salman Khan will no longer do any remake film, will make Hindi version of Master with a new story

The way Salman Khan has a different swag among his fans, similarly his films also leave a different impression among the fans. Salman Khan tries his best to make his films full of entertainment and he leaves no stone unturned for this. It was being heard in the recent times that Salman is going to make a Hindi remake of Thalapathy Vijay and Vijay Sethupathi’s Tamil thriller Master. In which Salman will play the role of Vijay. But now we hear that Salman is not excited to do any remake of the film. So he has asked Master’s team to make completely new versions of the story.

For the past several days, talks were going on between Salman and the makers of Master regarding its Hindi remake. Although Salman really liked the original version of Master, he has asked the team of Master to prepare a new version of the film. A close source told us, “Salman doesn’t want to do the South remake so soon. He is very clear in this matter. He really liked the character of JD in Master and feels that this character is fully capable of attracting the audience.

And now according to Salman, the story of the film is being worked on. Salman has clearly said that it should be a new script with lots of additional action sequences in the script. Meanwhile, Salman is also in talks with Rajkumar Gupta. This film is a biopic film of Indian detective Ravindra Kaushik. This will be the first biopic film of Salman’s film career that he will do.

The name of this film has not been decided yet but as soon as Salman finishes shooting for Sajid Nadiadwala’s Bhaijaan, he will start shooting for it. Apart from this, Salman’s next films are – Ultimate – The Final Truth and Tiger 3 directed by Maneesh Sharma.