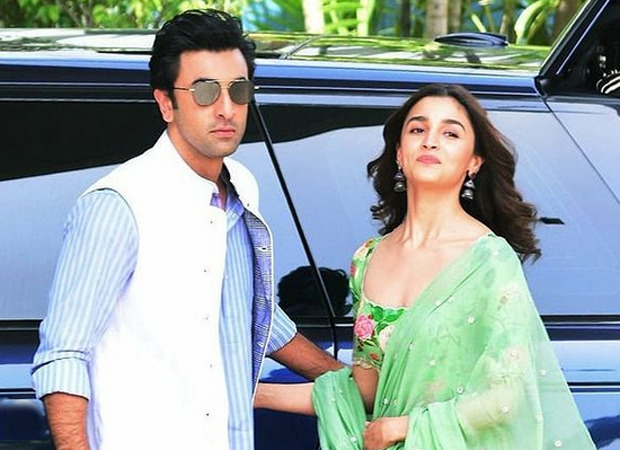 The second wave of corona is wreaking havoc in the country, the most impact of which is being seen in Maharashtra. Therefore, the Maharashtra government has imposed a lockdown in the state till April 30 with strict restrictions. Due to which a lot of impact is being seen on the entertainment world. Although shooting was initially allowed with the guidelines related to Corona, but due to the increasing infection of Corona, the shooting has also been put on brake for a few days. Now there will be no shooting in Mumbai till April 30, so the shooting of many films had to be stopped midway. One of this is Karan Johar Production’s mega-budget film Brahmastra. Once again the shooting of Ranbir Kapoor and Alia Bhatt’s sci-fi thriller Brahmastra has gone on hold. Ranbir Kapoor and Alia Bhatt will be seen opposite each other for the first time in Brahmastra.

The shooting of Brahmastra, which is going on in Mumbai’s Film City, has once again gone on hold. A source close to it said, “The final schedule of the film was going on and just one song was left to shoot. For this the set was prepared in Film City and Ganesh Acharya was chosen as the choreographer. The shooting of the song was about to start when Ranbir became Corona positive after which the shoot had to be postponed. When Ranbir recovered, after that Alia became corona positive. After this the Maharashtra government ordered shooting with minimum number of people. While this anthem of Brahmastra was to be shot with about 300 dancers. Hence the shoot had to be postponed. And now this song will be shot later.

The love for Brahmastra did not diminish

Trade expert says, “The shooting of Brahmastra has been postponed many times due to some reason or the other. Its shooting started in 2018. And now 2021 is going on and shooting is not completed yet. Venus The love of cinema lovers and trade towards Brahmastra has not diminished in this time. It is expected that it may release in late 2021.

Apart from Ranbir, Alia Bhatt, Amitabh Bachchan, Nagarjuna, Mouni Roy will also be seen in important roles in Brahmastra. Apart from this, Shahrukh Khan also has a special cameo in the film, which he shot in Mumbai last year. Directed by Ayan Mukerji, the film is based on the theme of victory of good over evil. 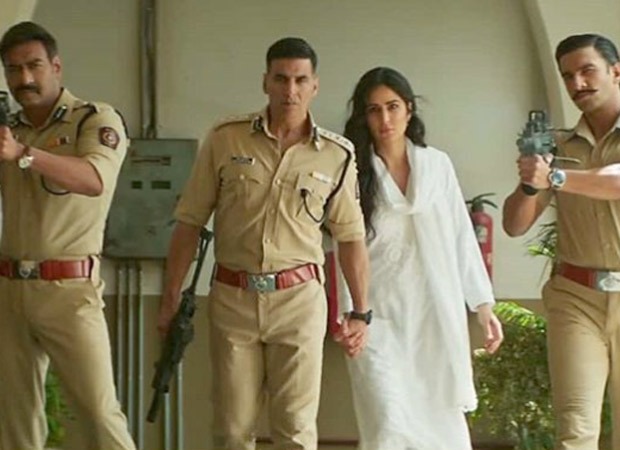 SCOOP: Akshay Kumar’s Sooryavanshi will not be able to release on April 30 due to the mini-lockdown in Maharashtra