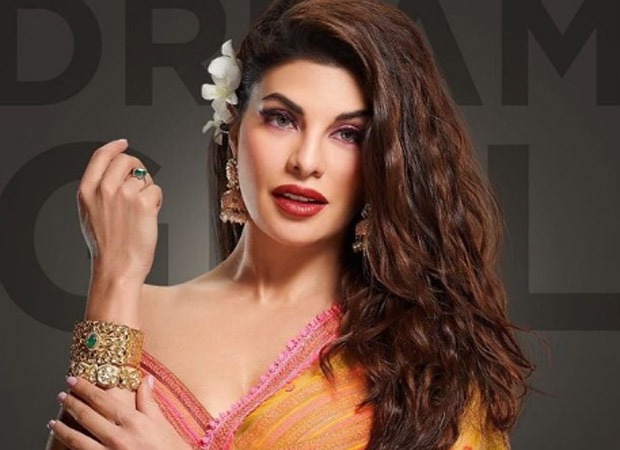 Films News > Blog > Bollywood News > SCOOP: Jacqueline Fernandez will be Akshay Kumar’s past love in Bachchan Pandey, this will be the character
Bollywood News

SCOOP: Jacqueline Fernandez will be Akshay Kumar’s past love in Bachchan Pandey, this will be the character

Jacqueline Fernandez’s role in Bachchan Pandey will be like this

Bachchan Pandey, directed by Farhad Samji and produced by Sajid Nadiadwala, will hit the theaters next year on Republic Day i.e. January 26. While Kriti and Arshad have finished shooting for their respective portions of the Jaisalmer schedule, some scenes of Akshay and Jackie will be completed by the end of this month.

The film is a Hindi remake of a Tamil film. In this, Akshay will be seen in the role of a gangster, while Kriti will be seen as an aspiring director and Arshad Warsi will play the role of Akshay’s friend.