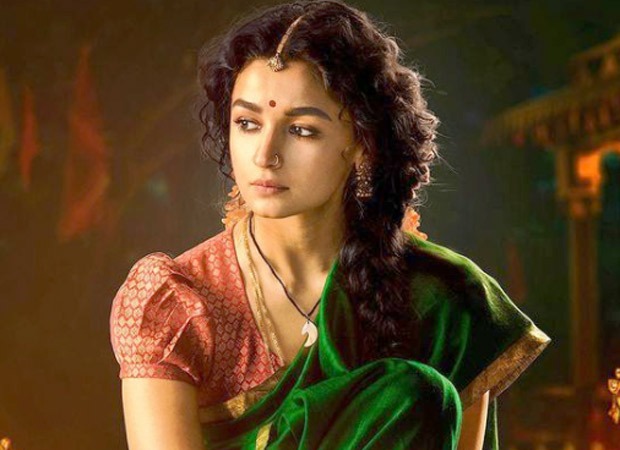 The entertainment world has come to a standstill due to the Corona pandemic. There are many much awaited films whose release is being postponed due to the closure of theaters. One such film is SS Rajamouli’s RRR, whose release date (13 October 2021) is getting closer, so the anticipation of the audience is increasing for the film. Alia Bhatt will also have a special role in RRR to be released in Telugu-Hindi-Tamil language whose look was released by the makers on her birthday. After wrapping up the shooting of Sanjay Leela Bhansali’s Gangubai Kathiawadi, Alia Bhatt is now busy shooting for her part in RRR.

These days the shooting of RRR is going on in Hyderabad Ramoji Film City. And it is heard that SS Rajamouli has planned a song-dance sequence with Alia which will be shot at Ramoji Filmcity. Around Rs 3 crore is estimated to be spent on this song. It is being said that this will be the most expensive song-dance sequence ever shot in India.

A source close to the matter said, “I would never have seen such a grand song-dance sequence in Sanjay Leela Bhansali’s Devdas or Rajamouli’s Baahubali. It will be shot in a vast land of one acre. The dresses worn in this song will also be worth crores.

Alia will be accompanied by RRR lead actors Ramcharan Teja and Jr NTR in this huge and grand dance sequence. Alia will reach Hyderabad later this month where she will shoot the song.

Alia is forbidden from sharing anything about this song. But a close friend of hers said, “Alia didn’t get any chance to sing and dance in Sanjay Leela Bhansali’s Gangubai Kathiawadi recently. But now they have a chance to make up for it.”