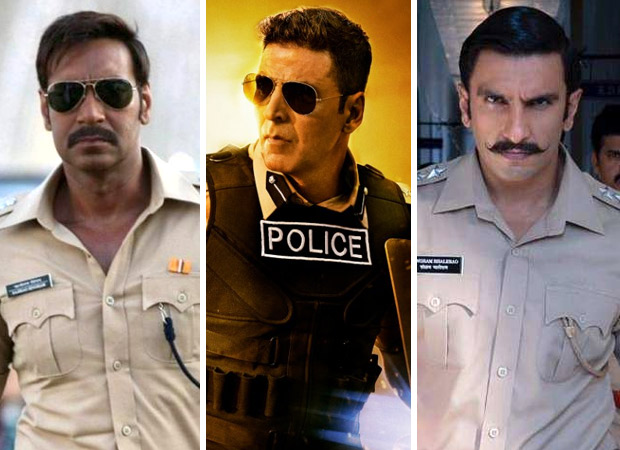 Rohit Shetty and Akshay Kumar’s cop drama Sooryavanshi, which has been waiting for its release since last one and half year, is all set to hit the theaters on November 5. Akshay Kumar will be seen doing dangerous action scenes in Sooryavanshi. Apart from Akshay, Katrina Kaif will also be seen in this film. Ajay Devgn in his Singham avatar and Ranveer Singh in Simmba avatar will be seen in an extended cameo. Meanwhile, Bollywood Hungama has learned that Rohit Shetty has planned to do something different in the promotion of Sooryavanshi.

As we mentioned earlier, Rohit Shetty has come up with a unique marketing strategy. That is, he will promote the film with the songs of the film. And now Bollywood Hungama has learned that Rohit Shetty has also decided to shoot a video for Sooryavanshi which will also feature Ajay Devgn and Ranveer Singh apart from Akshay.

Elaborating on this, the source told Bollywood Hungama, “Apart from Akshay, Rohit will also shoot several solo videos with Ajay Devgn and Ranveer Singh. In fact, Rohit completed the shooting of these videos in PVR cinemas this week. This is the first Cop Universe film so he wants to present it in such a way that all the three superstars are seen together on a grand level. Apart from this, Rohit will also release a teaser before the release of the film in which all three Simmba, Singham and Sooryavanshi will be seen.