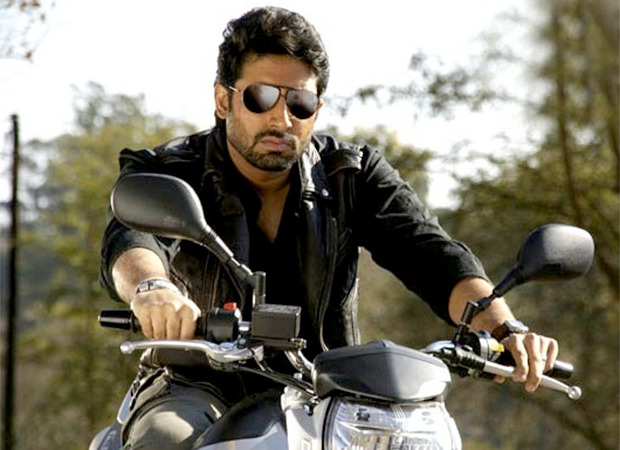 Films News > Blog > Bollywood News > SCOOP: Abhishek Bachchan refused to do not only Bunty Aur Babli 2 but also Dhoom 4, this is the full story of Aditya Chopra’s estrangement
Bollywood News

SCOOP: Abhishek Bachchan refused to do not only Bunty Aur Babli 2 but also Dhoom 4, this is the full story of Aditya Chopra’s estrangement

Yash Raj Productions’ upcoming film Bunty Aur Babli 2, which is nearing its release, will feature Saif Ali Khan and Rani Mukerji in lead roles. Let us tell you that this film is the sequel of Bunty Aur Babli which came in the year 2005. In this film, Abhishek Bachchan was seen in the lead role along with Rani Mukerji. That’s why many people were wondering what happened that Abhishek Bachchan was not cast in Bunty Aur Babli 2. So the answer is the tussle between Abhishek and Yash Raj Productions head Aditya Chopra.

It is learned that during the making of Dhoom 3, producer Aditya Chopra and actor Abhishek had a professional tussle which led to Saif being cast in his place in Bunty Aur Babli 2.

A source knowledgeable about this revealed that, “The script of Dhoom 3 was constantly being changed according to Aamir Khan. And Abhishek did not like it, he constantly told producer Aditya Chopra and director Vijay Krishna Acharya about it but they ignored Abhishek’s words. The climax of the film worked as fuel in the fire. When Abhishek reached the location for the shoot, he was told that the entire climax has been changed without his knowledge. Then Abhishek strongly opposed it. Abhishek even said that he will not work in the Dhoom franchise again.

This decision of Abhishek became a reason to anger producer Aditya Chopra. Regarding this, the source further added, “Due to the bad experience during the making of Dhoom 3, a cold war broke out between Abhishek and Aditya Chopra and a second one ensued. Although earlier Bunty Aur Babli 2 was offered to Abhishek only but Abhishek refused to do it.”

Interestingly, Abhishek and Rani Mukerji (producer Yash Chopra’s wife and leading lady of Bunty Aur Babli 2) had stopped talking to each other since Bunty Aur Babli in 2005.

We hope this distance between Aditya and Abhishek ends soon. Because without Abhishek, even Dhoom 4 cannot be imagined.