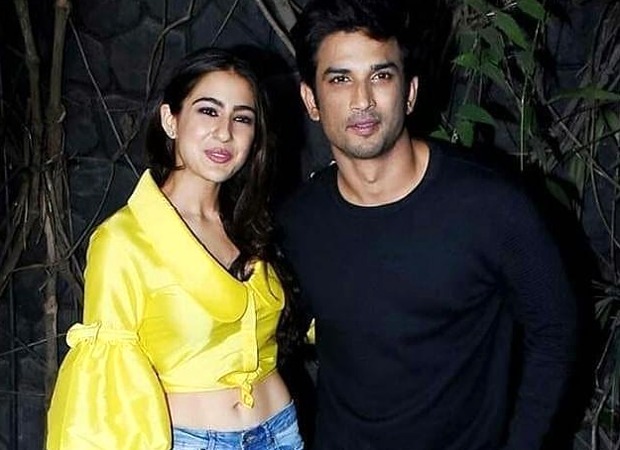 After the drugs angle came to the fore in the Sushant Singh Rajput case, the Narcotics Control Bureau (NCB) is moving towards cracking the Bollywood drug chain which has been active in the industry for a long time. NCB has so far questioned actresses Deepika Padukone, Shraddha Kapoor and Rakul Preet Singh in the drugs case after taking 6 people, including Rhea Chakraborty, into judicial custody. At the same time, in the interrogation of NCB, Riya Chakraborty took the name of Sara Ali Khan. And some evidence of Sara Ali Khan being with Sushant at Sushant’s farm house, the agency found. That’s why NCB has summoned Sara Ali Khan for questioning today. During interrogation, Sara has confessed many things.

It was said that Riya had named 25 Bollywood people in front of NCB. In which the names of Sara and Rakul were also included. According to Riya, all of them use or trade drugs. During interrogation, Sara told NCB that she had come close to Sushant Singh Rajput during the shooting of the film Kedarnath in February 2018. The bonding of both was good at that time. Both used to smoke together. Not only this, she also went to live with Sushant in his Capri house. According to the information received, Sara also said that both had gone to Koh Samui Island in Thailand for 5 days, where they also had a party.

NCB asked many questions during interrogation of Sara, the drugs angle was emphasized, but Sara is constantly saying that she has never taken drugs.