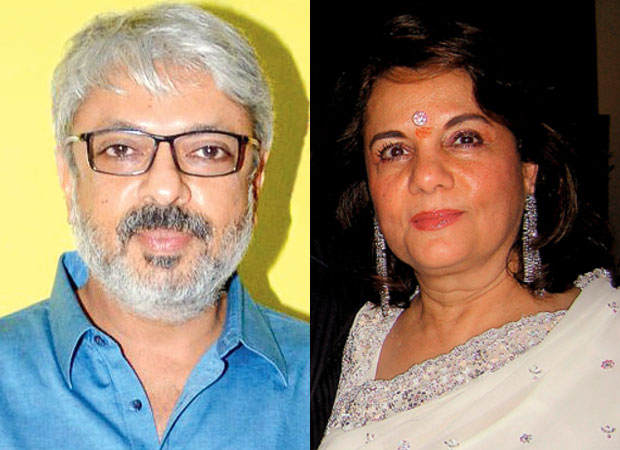 Veteran filmmaker Sanjay Leela Bhansali, who has given more than one best films to Indian cinema, is also going to enter the digital world with his much-awaited web series Hiramandi. The web series Hiramandi will release on Netflix. So far Sonakshi Sinha and Huma Qureshi have been officially signed for Hiramandi and soon new stars will also join Hiramandi. As Alia Bhatt starrer Gangubai Kathiawadi is gearing up for release, Bhansali is completely focusing on Hiramandi. And now Bollywood Hungama has learned that Bhansali has approached veteran actress Mumtaz for a special role in his debut web series Hiramandi.

But Mumtaz has turned down Bhansali’s offer to do Hiramandi. A source said, “Bhansali is a huge fan of actress Mumtaz, who gave many blockbusters in the 1960s and 1970s. And when he approached Mumtaz for Hiramandi, she turned down the offer, showing no desire for a comeback. Without any hesitation, Mumtaz turned down a special role in Bhansali’s costume drama Hiramandi to be aired on Netflix.

Regarding the role that Bhansali was offering Mumtaz, the source further added that, it was a very important role which needed some veteran actress to make this mujre matchless with her aura. But Mumtaz refused saying that her husband would not like her to dance at this age.

Coming to the costume drama Hiramandi, it is not just a web series but will be Bhansali’s magnum opus coming to the digital platform. Many big Bollywood actresses will be seen together in this. The story of Hiramandi revolves around the lives of prostitutes whose destinies are intertwined.

A source close to the web series said, “The first season of Hiramandi will have a total of 7 episodes of 1 hour each. And then in 2022 its second season will also be made. Bhansali will direct the first episode and may also direct the second episode. After this, the rest of the episodes will be directed by Vibhu Puri and Bhansali will only supervise him. Yes, the last episode of this series is also going to be directed by Bhansali.