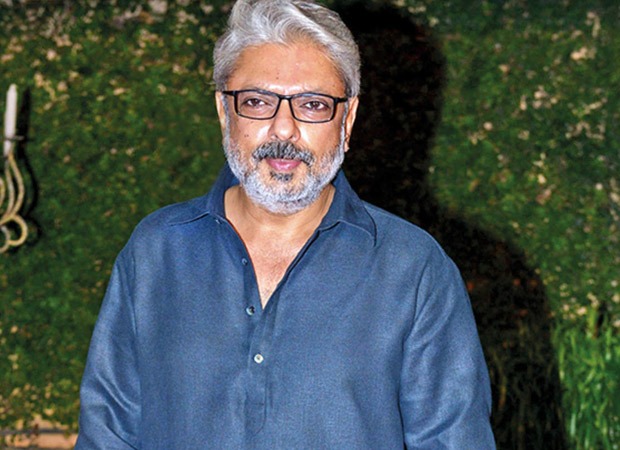 Today Sanjay Leela Bhansali completes 25 years in the Indian film industry. With nine great works like Black, Saawariya, Padmavat, Ram Leela, Bajirao Mastani, Hum Dil De Chuke Sanam and Devdas, Sanjay Leela Bhansali has carved a special niche as a filmmaker. His eye for detail, thematic style of direction and powerful story has left an indelible mark on Bollywood. After completing his quarter century in Bollywood, he is currently working on his tenth film Gangubai Kathiawadi.

Celebrating its 25 years of great cinema, Bhansali Productions posted a show reel of Sanjay Leela Bhansali’s legacy on social media. Reel has taken the internet by storm and each one of the nine films ever made feature all the iconic vision, dialogues and actors.

Speaking about his journey so far, Sanjay Leela Bhansali said, “It has been an incredible 25 years indeed. Of all the films I’ve made so far, every moment has been heartwarming – the colors you see on the wall, the songs, the backgrounds, every thread on every outfit, every dialogue, lighting, every carving and so much in the architecture. Something has been thought. That’s why I like to call them ‘handmade films’. These handmade movies would not have been possible without the effort of every person behind the film who has put in their hard work. I have enjoyed every minute of making films in these 25 years… and there is still a long way to go.”

In his 25 years, he brought India to the global stage of cinema with a film like Devdas at the 2002 Cannes Film Festival. The film was also nominated for the British Academy of Film and Television Awards for Best Film Not in the English Language. His Big B and Rani Mukerji-starrer, inspired by the life of Helen Keller, was ranked fifth in TIME’s “10 Best Films of the Year 2005” (Europe) among films worldwide.

Not only that, he has changed the face of Indian cinema by spearheading a movement centered on artistic sets, clean direction and thematic backgrounds. Sanjay Leela Bhansali’s signature style of highly choreographed visuals and the larger than life mega-musical somehow still really sticks to the ground.