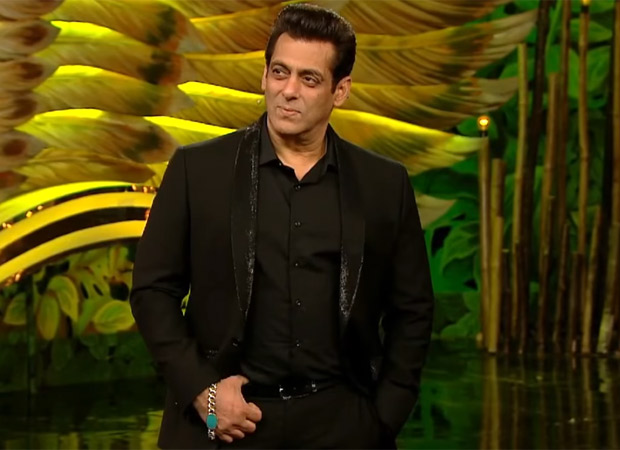 Films News > Blog > Bollywood News > Salman Khan’s Bigg Boss 15 is going to get an extension of 5 weeks, now the grand finale will be held in February instead of January
Bollywood News

Salman Khan’s Bigg Boss 15 is going to get an extension of 5 weeks, now the grand finale will be held in February instead of January

It is being said in the news that Bigg Boss 15 has got an extension of 5 weeks. Where earlier the finale of this show was to be held in January 16, now its finale will be held after a week i.e. in February. If the news is to be believed, there is a possibility that the finale of the show will happen around 26th in February.

Along with taking the show forward, it is also being said that the makers are going to make another wild card entry in the show. This wild card is none other than the ex-contestant of the season. Which has created a lot of noise in the Bigg Boss house.

Let us tell you that last week only 4 contestants had arrived as challengers. These contestants included Akanksha Puri, Munmun Dutta, Vishal Singh and Surbhi Chandna. After spending only a few days in the house, all these challengers have also come out of the house.