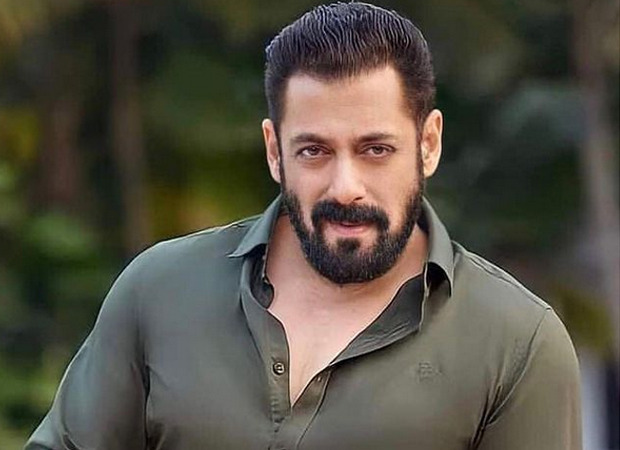 75-year-old Kabir Bedi these days in his autobiography I Must Tell: The Emotional Life of an Actor, in which he writes about his career journalism, acting and different aspects of life, are in discussion about. Kabir Bedi’s Autobiography is out now. In this connection, Salman Khan recently came live on Instagram with actor Kabir Bedi. During this, Salman Khan talked about many issues with Kabir Bedi. At the same time, Salman also praised Kabir Bedi for writing impeccably.

Salman Khan has also made mistakes

During the live chat, Salman said, “The hardest thing is to admit your mistakes. Everyone gets away with it. I am one of those people who will sit in front of you and say that I did not do this. But if you have said yes, I have made this mistake and have tried to rectify it in this way, then it is a matter of great courage.

Salman further said, “There have been times when I made mistakes. I came and said sorry. Mistakes happen but it is not right to repeat the same mistake again.

On the world front, Salman will resume shooting for Tiger 3 after the release of Radhe – Your Most Wanted. Katrina Kaif will be seen again with Salman in Tiger 3, being directed by Maneesh Sharma. Apart from this, Salman’s upcoming films are Bhaijaan, whose earlier name was Kabhi Eid Kabhi Diwali.