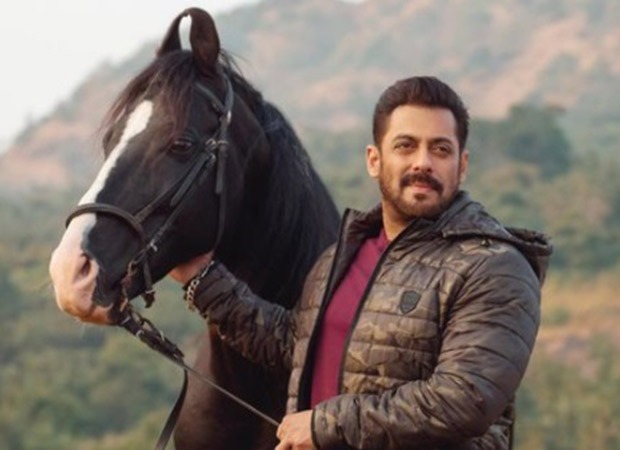 Salman Khan received many priceless gifts on his 56th birthday, from an apartment worth Rs 12 crore to a diamond bracelet and luxury car, Katrina Kaif gifted a gold bracelet

If reports are to be believed, Salman received an apartment gift from his parents in Juhu worth Rs 12 to 13 crores. On the other hand, a BMW S 1000 RR worth Rs 23-25 ​​lakh and an Audi RS Q8 worth Rs 2-3 crore was received from brothers Arbaaz Khan and Sohail Khan respectively. Also sister Arpita gifted him a Rolex watch worth Rs 15-17 lakhs and brother-in-law Aayush Sharma, who appeared with him in Aakhri – The Final Truth, gifted him a gold chain worth Rs 75,000.

No Entry 2 and Bajrangi Bhaijaan sequel

Talking about the work front, while interacting with the media on the occasion of his birthday, Salman also stamped his upcoming films. Salman confirms No Entry 2. Salman said that the work on No Entry 2 is going on. Salman also confirmed that he will start the sequel of No Entry after Tiger 3. In Anees Bazmee’s No Entry 2, Salman once again talks about his comedic foray.