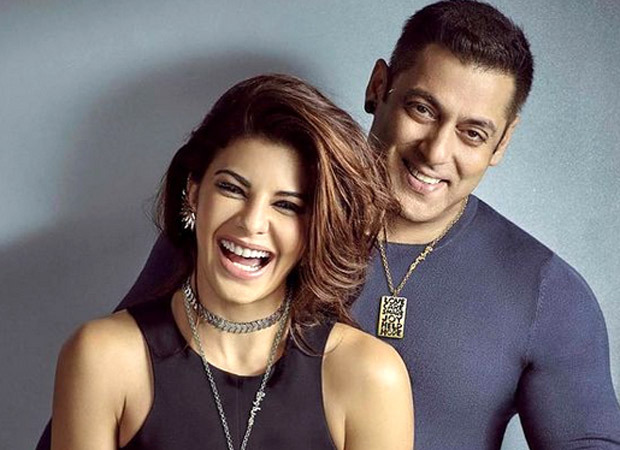 However, in the press conference held in Riyadh, Salman had said on the question of Jacqueline’s participation that, if Jacqueline could not come, he would happily perform in her place. Many questions have arisen when Jacqueline is not with Salman. Has Jacqueline fallen out of favor with Salman? In fact, Jacqueline’s close friends have made an untold distance from her. She has come under the radar of Enforcement Directorate (ED) due to her relationship with money laundering case accused Mahathug Sukesh Chandrashekhar.

A close friend of Salman said that Jacqueline was at his farmhouse during the lockdown with Salman and his family. At the same time, Jacqueline, who was seen in Kick with Salman, was also expecting support from her mentor in this difficult time.

But if sources are to be believed, Salman has decided to keep his distance from Jacqueline’s life situation.