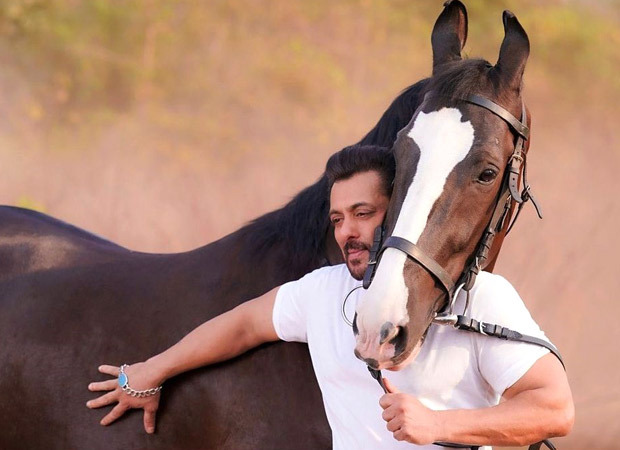 Salman Khan recently filed a defamation suit against the neighbor of his Panvel farmhouse. On which now the Mumbai City Civil Court has refused to pass any interim restraining order in favor of Salman Khan on Friday. In fact, Salman has alleged that Ketan Kakkar, the owner of the land near his farmhouse in Panvel near Mumbai, has tried to defame him during an interview given to a YouTube channel.

According to Salman Khan’s lawsuit, Ketan Kakkar had spoken abusively against the actor while talking to a YouTuber. In this case, apart from YouTube, Salman has also included the names of social media sites like Facebook, Twitter and Google in his case. They have demanded that this abusive content should be removed from every website.

Judge Anil H Laddad has ordered Ketan Kakkar to file his reply on the defamation case filed by Salman and the court has fixed January 21 for the next hearing in the matter.

Salman Khan’s lawyers have demanded an order from the court that Ketan Kakkar should not make any further statement regarding this matter during the pendency of the trial. However, Ketan’s lawyers Aditya Pratap and Abha Singh have opposed this demand. Ketan’s lawyers said that the papers of the case were found only on Thursday evening and the entire trial could not be seen.