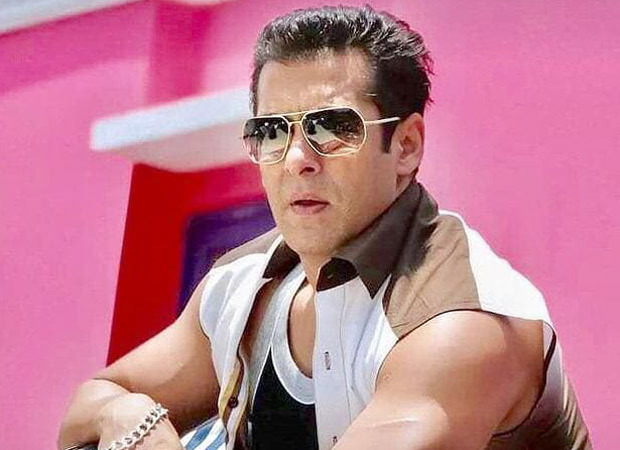 Salman Khan confirmed the sequel of No Entry on his birthday, revealed the name of the sequel of Bajrangi Bhaijaan – Pawan Putra Bhaijaan

Last month, Bollywood Hungama reported that director Anees Bazmee is bringing a sequel to the superhit comedy drama No Entry, released in the year 2005. And now Salman Khan has also confirmed this thing. Salman Khan has increased the excitement of the fans by stamping the sequel of No Entry.

Salman Khan is coming with the sequel of No Entry

Amidst his birthday celebrations at the Panvel farmhouse, Salman interacts with the media where he confirmed No Entry 2. Salman said that the work on No Entry 2 is going on. Salman also confirmed that he will start the sequel of No Entry after Tiger 3. In Anees Bazmee’s No Entry 2, Salman once again talks about his comedic foray.

Giving details about the sequel to No Entry, a source told Bollywood Hungama, “Anees Bazmee has scripted the sequel. This time it is going to be 9 times as much fun as Salman, Anil and Fardeen Khan – Triple Will be returning in roles. Thus the film will also have 9 actresses. It will be a big film that has never been seen before in Bollywood history. The catchline of the film’s story will be like this- Teen Pati Bhatkoon Kehtar Kar And the madness that comes with it.”

T-Series chief Bhushan Kumar will produce the film along with his Kabir Singh producer Murad Khetani. The shooting of this film is expected to start from next year.