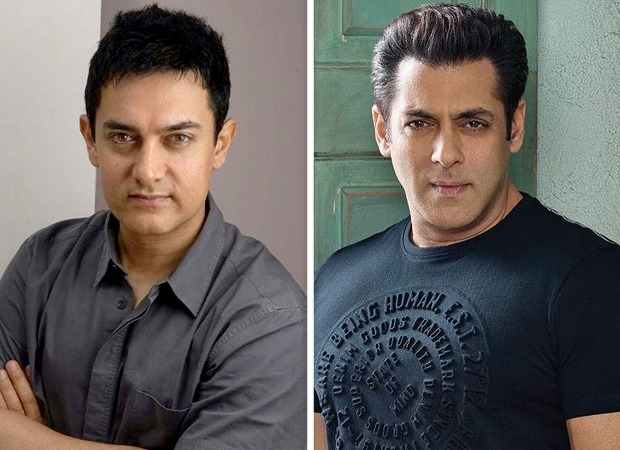 Taking time out from his busy schedule, Salman has dedicated an entire day to Aamir’s Laal Singh Chaddha. “Salman could not deny Aamir for his cameo in Laal Singh Chaddha and immediately agreed. Taking time out from his busy schedule, Salman gave his entire day to Aamir’s film. Salman is to play the character of Prem in the film while filming his blockbuster film Maine Pyaar Kiya Ke Daur. Salman will soon shoot for a full day in the studio with Aamir. In this one day, Salman will finish shooting for his 3-4 minute role.” The source told Bollywood Hungama.

All three Khans will not be seen together

Salman will shoot his cameo around December 20 or a month later around January 20. Because before that he will complete the shooting of Aayush Sharma’s film Final: The Final Truth. On the three Khans appearing together in the film, the source said, “As there are reports that all the three Khans-Aamir, Shah Rukh-Salman, will be seen together in a film, but these three will not be seen together in one frame. Because Aamir’s character in the film will meet Shah Rukh and Salman in different phases of his life.”

Presented by Viacom18 Studios, this Aamir Khan Productions film stars Aamir Khan and Kareena Kapoor Khan in lead roles, while Mona Singh will be seen in a pivotal role. It is adapted by Atul Kulkarni and directed by Advait Chandan. Music for the film is composed by Pritam and lyrics are written by Amitabh Bhattacharya. The film will be released in theaters during Christmas in 2021 next year.