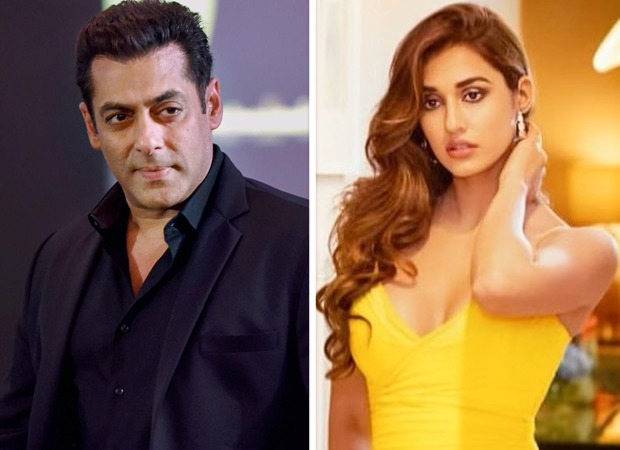 Films News > Blog > Bollywood News > Salman Khan and Disha Patani resume the shooting of Radhe after 6 and a half months, shoot the song together
Bollywood News

Salman Khan and Disha Patani resume the shooting of Radhe after 6 and a half months, shoot the song together

Salman also shared a picture of himself informing about his return to the shoot. Sharing this picture of himself, Salman wrote, “It feels good to be back on the shoot after 6 and a half months.” Let us tell you, during the lockdown, Salman was at the Panvel farm house with his family and friends.

As mentioned earlier, some action sequences are yet to be shot with a song from Radhe starring Salman and Disha. In such a situation, now Salman and Disha have started shooting again. There will be a song shoot between Salman and Disha after which action scenes will be shot. There is a two-day shoot at Aamby Valley in Lonavala after which Salman will head to ND Studio in Karjat to complete the 15-day shooting schedule. After this 15 day shooting schedule the final shoot will also be carried out at Mehboob Studio in Bandra for patchwork.

Along with following the Standard Operating Procedures (SOPs) laid down by the government, some extra precautions will also be taken to ensure the safety of Salman and other team cast and crew. They will be shooting the film on the outskirts of Mumbai and to avoid everyday travel, the production team has booked a hotel close to the studio, where all the crew will be accommodated. While maintaining the highest level of security, no member will be allowed to meet any outsiders during the duration of the shoot.

There will be a doctor and a special team on the sets who will examine and ensure that hygiene is being maintained. An air bubble has been created on the set to sanitize all modes of transport. Few remaining scenes with some action sequences and patchwork will be completed during this schedule.

Read also: Salman Khan is resuming the incomplete shooting of Radhe-Your Most Wanted Bhai from October 2, this master plan made to avoid Corona