Arjun Kapoor has shared the new release date of Bhoot Police on social media and told that now Bhoot Police is releasing 7 days back. 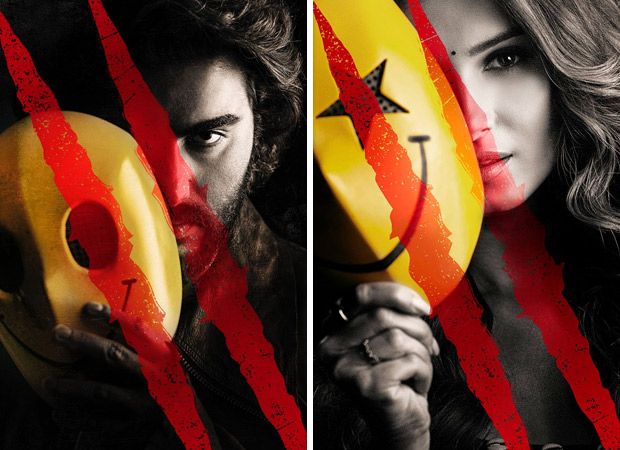 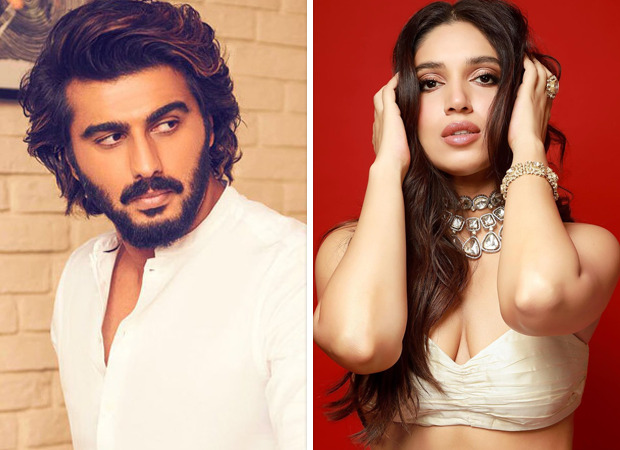 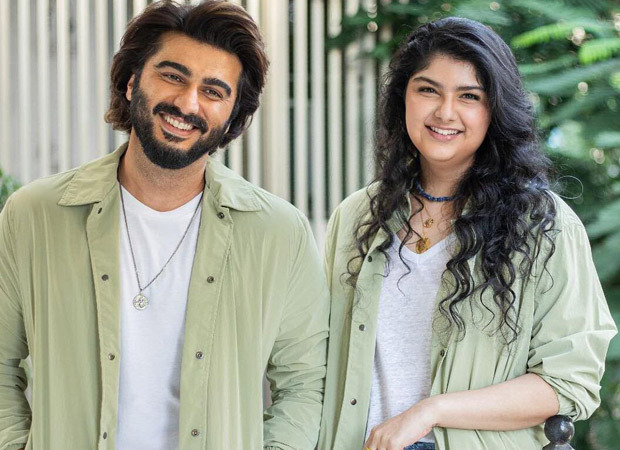 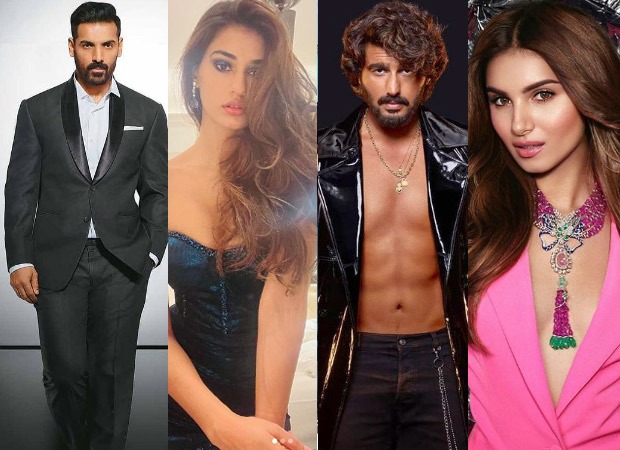 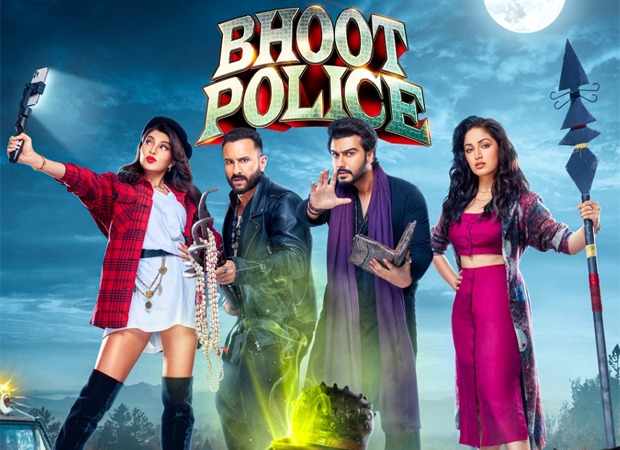