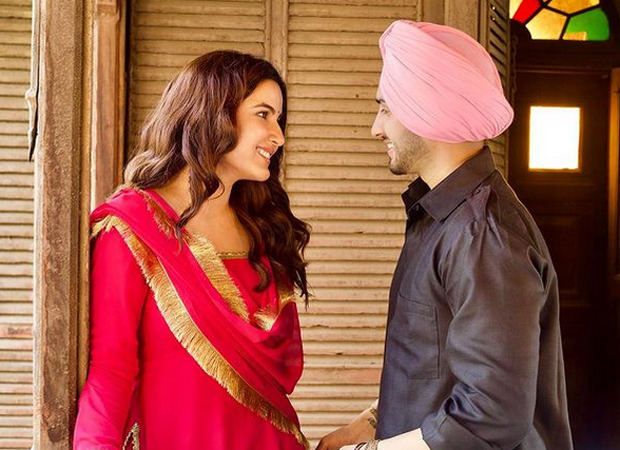 After achieving immense success, melody queen Neha Kakkar has now appeared in the role of director for her husband Rohanpreet Singh’s song Peene Lage Ho. This spiritual song was released today. Rohanpreet and Bigg Boss 14 contestant Jasmine Bhasin are seen in this music video directed by Neha Kakkar. Presented by Anshul Garg of Desi Music Factory, the song is composed by Rajat Nagpal and penned by Kirat Gill.

Peene Lage Ho this song is heart touching heart breaking song. This is Rohanpreet’s first song as a solo singer after marrying Neha. The lovable jodi who delivered chartbusters like Nehu Da Vyah, Khad Tainu Main Dassa and X Calling has been seen collaborating in different capacities in the song Ko Peene Lage Ho. It has been released amidst the excitement created by the first look and teaser of this song.

Singer-turned-director Neha Kakkar believes, “The biggest thrill of earning a living from music is that you learn a lot from it. Through Peene Lage Ho, I got the opportunity to lead a song from behind the camera, which was very challenging and thrilling. I will cherish this change from my perspective and I am extremely happy to work with Rohanpreet in a different role. I am lucky that I got a chance to experiment.”

Rohanpreet Singh says, “I am thankful to the listeners for showering immense love on the songs sung by me and Neha till now. Peene Lage Ho is very special for me as this is my first solo song after marriage as well as Neha is making her directorial debut with this song. I only pray that every first act done by us gets immense love as always. I am very excited to know the reaction of the people.”

Jasmin Bhasin said, “I am eagerly waiting to know the reaction of people towards this song in Mujhe Peene Lage Ho. This is a song that you would love to listen to again and again. The poster and teaser of the song has increased the curiosity of the people towards this song. A lot of people are asking me about the song on social media, I am very happy that this song has been released for the audience today.”