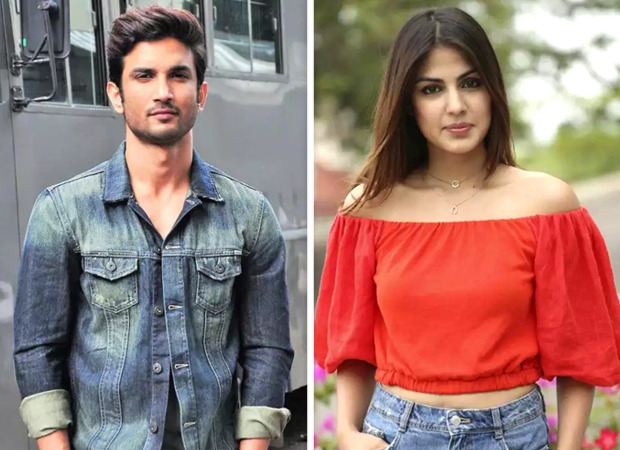 Riya Chakraborty had changed the entire staff of Sushant Singh Rajput, Sushant’s security guard narrated the condition of his eyes

The suicide case of Sushant Singh Rajput is getting deeper day by day. Some news channels are directly terming it as murder. And now the latest update in this case is that the Enforcement Directorate (ED) will also now investigate the money laundering angle in the Sushant Singh Rajput suicide case. The Enforcement Directorate has taken this step on the basis of a complaint lodged by Sushant’s father KK Singh in Patna in which he had claimed that Sushant had Rs 17 crore in his account, out of which a transaction of Rs 15 crore has taken place.

Meanwhile, Sushant’s security guard, who was with Sushant till the actor’s death, has made some new revelations about Rhea Chakraborty. The security guard told that as soon as Riya came into Sushant’s life, he changed almost the entire staff of Sushant. And instead kept only the selected staff with him. The security guard also told that Riya often used to party at Sushant’s house with her family friends while the owner of that house, ie Sushant, was sleeping in another room.

“His health was often unwell and so he just kept on sleeping,” the security guard revealed.

I tried to contact Riya several times to know Riya’s side in Sushant suicide case but she could not be contacted. Although her phone is on on which she is reading the message but she is not giving any response.