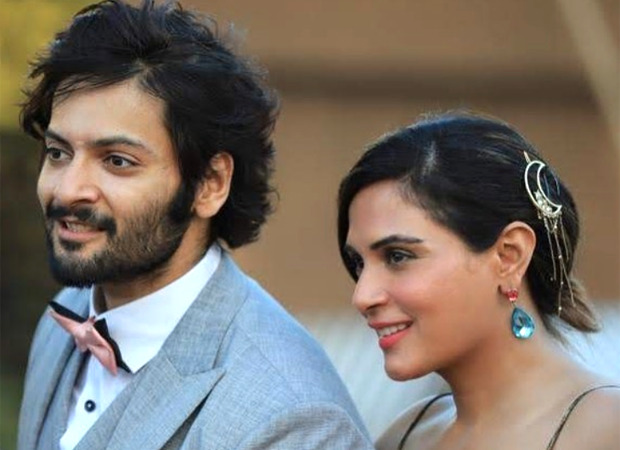 Gotham Week is a prestigious global film marketplace where established and emerging filmmakers have the opportunity to network with film financiers, festive curators, sales agents and producers. This annual event that brings together some of the best storytellers in films, television and audio is sponsored by Netflix, Amazon Studios, Audible, SciGindy and WarnerMedia. The Gotham Project Week will be held virtually between September 19-24 this year. Fifteen international film scripts from around the world have been selected for this version, one of which is Girls Will Be Girls. The film is written and directed by Shuchi Talati. The script has been selected as part of the International Features section at this year’s Gotham Week.

Richa Chadha’s Girls Will Be Girls

Girls Will Be Girls is an Indo-French co-production between Pushing Button Studios (Richa Chadha and Ali Fazal), Crawling Angel Films (Sanjay Gulati and Pooja Chauhan) and Dolce Vita Films (Claire Chasagne). The team recently shot a video/teaser in Dehradun, which they hope will help fundraise through Gotham Week and beyond.

The script was at the Berlinale Script Station earlier this year and is also the only Indian project selected for the Jerusalem Film Lab which is due in late August.

Richa says, “We look forward to getting like-minded investors and partners to join us in making this thrilling film at Gotham Week. This is a new and feminist story, and I believe Shuchi is a new voice in Indian cinema.”

Shuichi says, “Girls Will Be Girls deals with gender power dynamics and female sexuality and I have always thought that the story will resonate internationally so I am really happy about this selection. I hope Gotham Week will be a launchpad for us to raise funds and bring a mostly female crew along – I hope people reach out to us.”