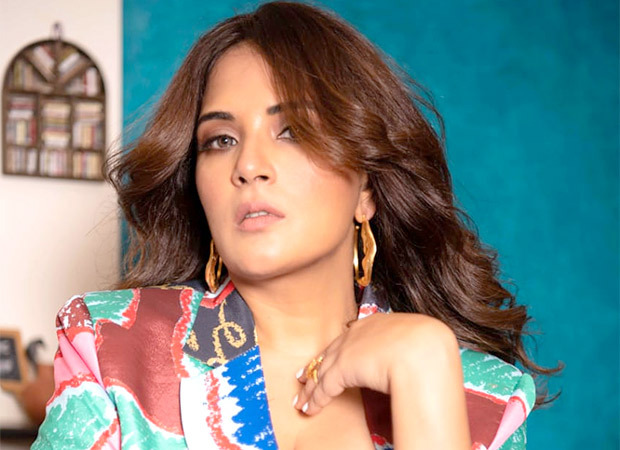 Mukkamaar, a non-profit organization, has collaborated with actor Richa Chadha for the idea of ​​promoting the need to teach and pursue the skills of self-defense among young girls. The NGO works with the Mumbai Municipal Education Department to provide young girls with gender equitable schooling opportunities by running Equity Labs with teachers. Their main focus is to ensure gender equality. The NGO is all set to launch a research report – Power of Body, Voice and Mind for Every Girl with the support of the actress and has also launched ‘Power with Mukki’ and a digital product.

Richa is a new age woman who has broken barriers with her work. Whereas in the country and especially in the world of cinema, most people believed that Bollywood actresses are of the same type; The shy, docile, humble nature of Richa has broken myths with her stellar performances in films like Gangs of Wasseypur and Fukrey. It wouldn’t be wrong to say that Richa paved the way for portraying and appreciating strong, determined women on the big screen. Richa Chadha has come forward to lend her support for the launch of Power, a conversation-based learning platform with Mukki, enabled on the WhatsApp Business API, and with this Mukkamaar will be able to serve 10,000 girls by 2022.

Richa says, “Until we are able to replace our boys, self-defense among girls will continue to be a priority. There should never be a situation when one needs to defend oneself. But it is only against predators. Fighting isn’t just about fighting, learning self defense gives girls more confidence in their bodies, and enables them to express themselves better.Mukmaar is doing incredible work, along with thousands of girls and young adults, I’ve seen. Have participated in some of their ground events and they are fantastic.