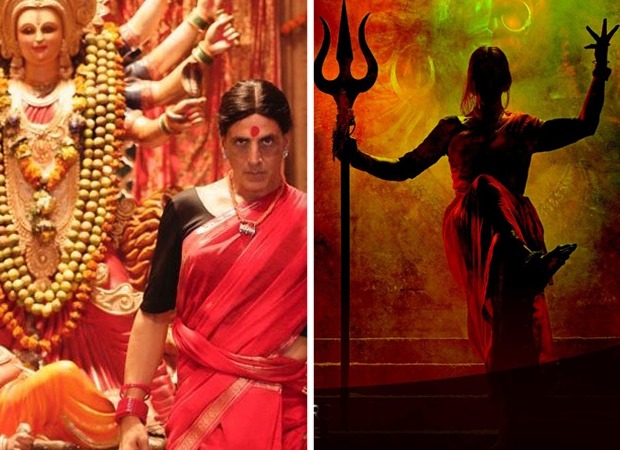 Seeing the curiosity of the audience, Akshay Kumar finally announced the release date of his much awaited film Laxmmi Bomb – 9 November 2020, two days ago. Announcing the release date of Laxmmi Bomb, Akshay Kumar also released a motion poster in which he got a glimpse of Laxman becoming Lakshmi. The makers had initially promoted Laxmmi Bomb as a Diwali release but now it is releasing 5 days before Diwali. November 14 is Saturday and this is also Diwali so it was being said that either on Saturday 14th or Friday, November 13th, Lakshmi will be released as usual. But Akshay Kumar’s Laxmmi Bomb is finally releasing 5 days before Diwali.

A source close to the film revealed the reason behind why the makers decided to bring Laxmi Bomb five days before Diwali. The source added, “As we all know that 9 is Akshay’s lucky number. Even before this, Laxmmi Bomb was releasing on 9th September and this day is also Akshay’s birthday. In the past also Akshay tried his best to bring his films and their trailers on 9th or the date whose total is 9th.”

Coolie No 1 releasing on 13th November on Amazon Prime Video

The source further added, “Also Varun Dhawan and Sara Ali Khan’s comedy drama Coolie No 1 is releasing on 13th November on Amazon Prime Video. The film is produced by Vasu Bhagnani, who is the producer of Akshay’s Bell Bottom. Therefore, there was a discussion between the two, in which the result was that there must be a certain gap in the release of both the films. In view of all these things, the release date of Laxmmi Bomb has been kept on 9th November.

One month will also get enough time to promote the film.

A trade official on the condition of anonymity said, “It is the right decision to release Laxmmi Bomb a few days before Coolie No 1. Both the films have the potential to captivate the audience. It is okay to release films like Shakuntala Devi, Lootcase and Raat Akeli Hai on the same day but it is not right to release two big films on the same day. And anyway Laxmi is a Diwali release as it is releasing in Diwali week itself.”