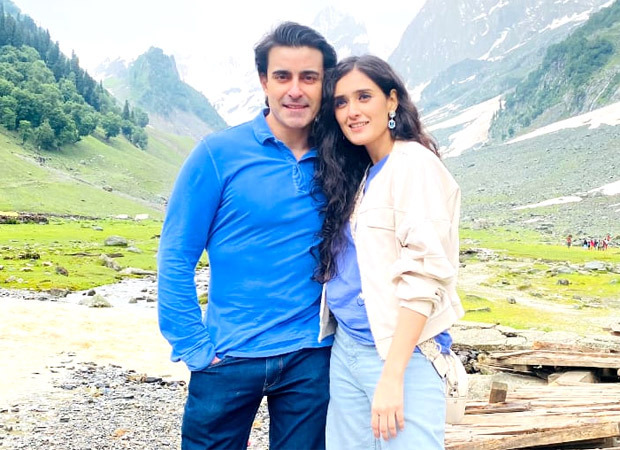 Ever since their wedding, the pair has been receiving frequent requests from their fans across the globe to visit them onscreen, and looks like people’s wishes will soon come true as the two are currently gearing up for an intense and heart-wrenching song. are shooting. The song is being shot in Kashmir, the most romantic location on Earth. Though their wedding took place at the Shahi Tijara Fort in Rajasthan, it seems the shooting in Kashmir will only add to their romance as they are shooting in remote areas near picturesque Srinagar.

Gautam Rode says, “It is very exciting to work with Pankhuri on this track. Our fans are eagerly waiting for us to do something together and this song is the perfect opportunity to surprise them.”

Pankhuri says, “Shooting with Gautham for the first time after marriage, and that too amidst the beautiful valleys of Kashmir, feels great. We are having the best of times and hopefully its impact will be seen on screen and people will like this song.”

The shooting of the song has been completed and it is going to release soon. Gautham will soon be seen as Major Samar in the action film ‘State of Siege: Temple Attack’. People are waiting a lot for this film. The film is releasing on 9th July on Zee5.