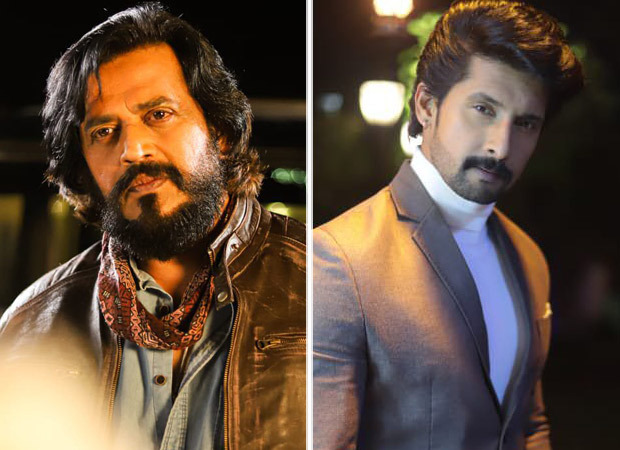 India is a country whose roots have almost been deeply rooted in scams and thugs. They often like to call themselves “artists” and each robbery is a symbol of their brilliant mind. Such is the story of Matsya Thada – a respected con artist who calls himself a “great artist”. Ravi Dubey has brilliantly played the role of this hottie, who uses his wit and aptitude to pull off big scandals. With the help of Urvashi (Zoya Afroz) and Raju Hacker (Madhur Mittal), Matsya successfully pulls off the country’s most daring opposition, but it’s only a matter of time on ACP Tejraj’s tail.

Ravi Kishan played the role of his nemesis – ACP Tejraj Singh, who is out to catch Matsya at any cost. Kishan brings to life the craziness and perseverance of this tough cop, making the intense cat and mouse chase an exciting watch.

Speaking on the plot, Ravi Dubey mentioned, “Matsya Thada is a very cautious person who fights with his mind instead of his fist. He is adept at disguise and likes to use logic to pull off the ‘kand’. I like this character because he is an unconventional con artist. The script is beautifully written and the audience will never know what to do next. ,

Ravi Kishan further added, “Two worthy rivals and a face that will keep you hooked on the screen, this series is a tough choice to choose between a talented thief and an evil cop. Action, drama, emotion and thrill – this webseries has everything for the audience and I hope they enjoy watching it as much as the entire cast/crew enjoyed making it.

The series also stars Piyush Mishra, along with Rajesh Sharma and Naved Aslam in other lead roles and is directed by Ajay Bhuiyan.