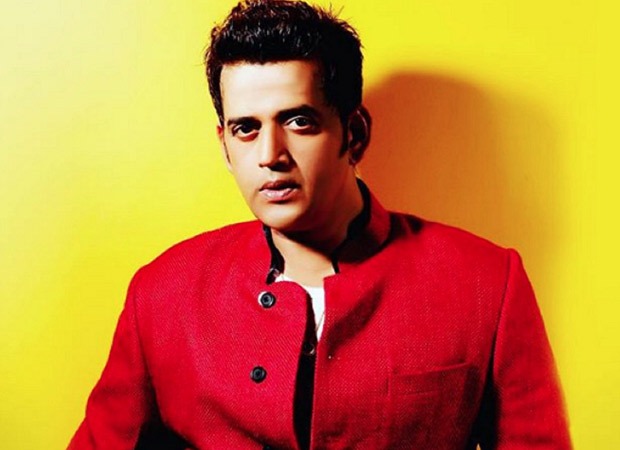 Films News > Blog > Bollywood News > Ravi Kishan is upset over showing himself against Jaya Bachchan in Parliament, said- ‘I will apologize but he should first listen to my speech completely’
Bollywood News

Ravi Kishan is upset over showing himself against Jaya Bachchan in Parliament, said- ‘I will apologize but he should first listen to my speech completely’

Recently, Bhojpuri-Bollywood actors and BJP MPs Ravi Kishan and Jaya Bachchan’s rhetoric in Parliament was in the news. But in the midst of all this, Ravi Kishan is very upset about how he and Jayaji are being shown pitted against each other in Parliament. In this regard, Ravi said, “I don’t know how Jaya ji thought that I take care of her differently. I don’t think he actually listened correctly to my statement given in Parliament on the use of drugs in the youth of the country and our film industry. If she had heard me, she would have known very well that we were actually saying the same thing. We are very responsible citizens of both India and Bollywood.” BJP Lok Sabha member Ravi Kishan is unable to understand how Jaya ji got his statement so wrong.

“I never said that the entire film industry takes drugs. But there is a section in the film industry who, before giving a shot or working out in the gym, takes drugs in the hope that it will increase their energy level. But what it actually does is that it kills whatever good thing is inside you. Drugs make you hollow and weak. I am sure Jayaji would like to remove this mess as much as I want to do. Ravi said. At the same time, he wondered how Jaya ji misunderstood him.

Read also: Jaya Bachchan rages on those who defame Bollywood without any reason, Kangana Ranaut and Ravi Kishan replied on this

“I really like the Bachchan family. I learned acting by watching Amitji’s films. Jaya ji’s films and stellar acting are a part of the greatest achievements of Indian cinema. Whenever I meet him in Parliament, I touch his feet. She is like my mother. If I have hurt their heart, offended them, I want to apologize to them with folded hands. But I say again that he should first listen to my speech completely. As for making a hole in the plate, I was not served food even on a paper plate, so forget about the plate. Whatever I have achieved as an actor, I have done on my own.