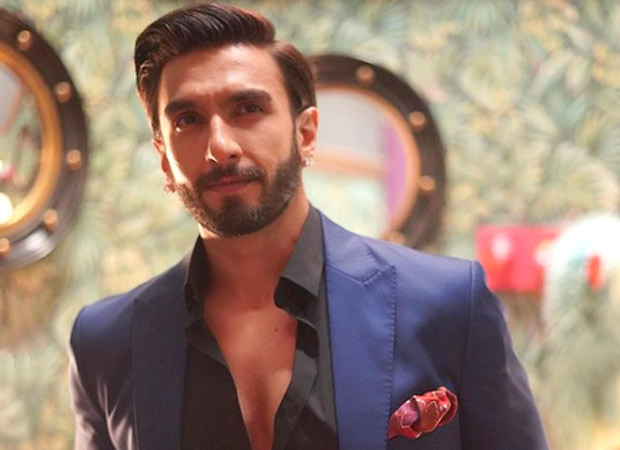 Ranveer Singh’s comedy drama Circus reaches its last stage, the last schedule will be shot in Ooty with the entire starcast

After Simmba, now Rohit Shetty and Ranveer Singh are coming with comedy drama Circus. Ranveer Singh’s Circus is based on Shakespeare’s play Comedy of Errors. Ranveer Singh will be seen in a double role for the first time in this film and Jacqueline Fernandez and Pooja Hegde will be seen with him in this film. And now Bollywood Hungama has learned that the circus is at its last lap. We have learned that the makers will wrap up the last schedule of Circus in Ooty. For this the entire team of the film will reach Ooty.

Giving details, a source close to the film said, “Rohit was going to Ooty a long time back to shoot for the circus but due to Corona restrictions, it all went on hold. Now that the situation is returning to normal, the team of Circus is ready to complete its last schedule in Ooty.

Talking about Circus, the source further added, “Rohit, Ranveer and the entire crew will go to Ooty and start shooting for the last schedule of the film from December 1. The shooting location is also already finalized. It is being said that those scenes will be shot here which requires the entire starcast of the film and is one of the important sequences of the film.

Circus may release on Diwali 2022

A source close to the release of Circus told Bollywood Hungama, “Rohit and his team believe that Circus, which is a full on comedy film, will be perfect for a Diwali release. Those who have seen a glimpse of Circus say that Rohit has made this film like Fairy Tail Disney World which has never been seen before in Hindi cinema.

Circus is a comedy film with great visuals. So Rohit is planning to release this film on Diwali weekend of 2022. Comic genre films have been very much liked on Diwali and this festival of lights has proved to be very lucky for Rohit. His previous films released during this period have a stellar track record.”