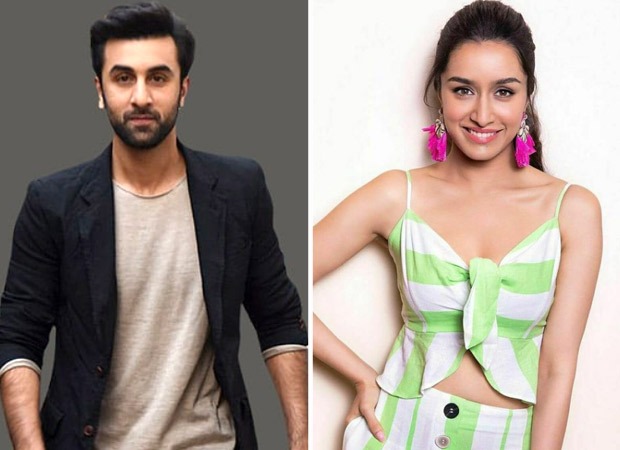 Ranbir Kapoor may not have seen a single film after Sanju released in 2018, but it does not mean that he has a shortage of films. While his sci-fi thriller Brahmastra awaits its release, he has been signing films one after the other. Meanwhile, Ranbir is also busy completing the shooting of his upcoming films. With the start of the new year, Ranbir and Shraddha started shooting for the first schedule of Luv Ranjan’s upcoming romantic comedy film in Delhi on January 8, which both have now wrapped up. Shraddha gave this information through her Instagram.

If reports are to be believed, Luv Ranjan set up a huge bungalow in Delhi for Ranbir and Shraddha’s film for the first schedule, filming family scenes with Ranbir, Shraddha, Dimple Kapadia and Boney Kapoor. Apart from the indoor scenes, some scenes of the film were also shot on the streets and streets of Delhi.

It is being told that after finishing the shooting of the first schedule, now the team will take a break of one month and then in March the shooting of the second schedule will start again in Delhi. Let us tell you that some scenes of this rom-com of Luv Ranjan are also to be shot in Spain but for this the team will take the final decision only after taking stock of the situation in Europe.

Let us tell you that for the first time in this film, a fresh pair of Ranbir and Shraddha will be seen. It is a love story based film.

Tags:Ranbir Kapoor & Shraddha Kapoor wraps up first schedule of Luv Ranjan
Share on FacebookShare on TwitterShare on PinterestShare on LinkedIn Share on TumblrShare on RedditShare on VKontakte
Bollywood HungamaSeptember 11, 2021