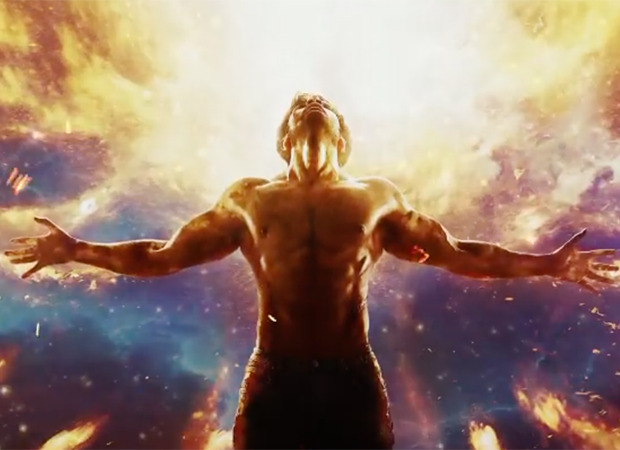 Ranbir Kapoor and Alia Bhatt’s sci-fi thriller film Brahmastra is one of the most awaited films. Many times delayed Brahmastra is finally ready. And now the makers have also locked the release date of Brahmastra. But before that, the makers are going to release the first motion poster of the film today i.e. on 15th December. Apart from Ranbir Kapoor and Alia Bhatt, Amitabh Bachchan, Nagarjuna, Mouni Roy will be seen in pivotal roles in Brahmastra, directed by Ayan Mukerji. Apart from this, Shahrukh Khan will also be seen doing a special cameo in the film.

For the past few days, the makers have been raising the curiosity of people for the film by posting some behind the scenes pictures of the film on social media. It is learned that the makers have also finalized the release date of the film. Ranbir and Alia Bhatt’s Brahmastra will hit the theaters on 9 September 2022 next year.

It is being said that it will be a franchise of 3 parts and its first part will come on 9 September 2022. The release date of the film will be around Ganesh Visarjan. Brahmastra, produced by Karan Johar Productions, will be released in 5 languages ​​– Hindi, Tamil, Telugu, Malayalam and Kannada. Brahmastra is a 3D movie made with heavy VFX.

Brahmastra one of the most expensive Bollywood movies

Since Brahmastra is touted as one of the most expensive Bollywood films, the makers do not want to compromise on it. Considering the scale of the film, the makers will plan a specific marketing strategy for the film in 2022. In this regard, an insider close to the film told us, “To increase the curiosity of the audience towards Brahmastra, the makers have a lot of exciting content which they will gradually introduce through these short teasers. For this he can also run an extended promotional campaign. Also, the motion posters will add to the anticipation of the film. Some of these motion posters will introduce important characters from the film, including Ranbir, Alia Bhatt, Amitabh Bachchan, Mouni Roy, Nagarjuna and Dimple Kapadia.”