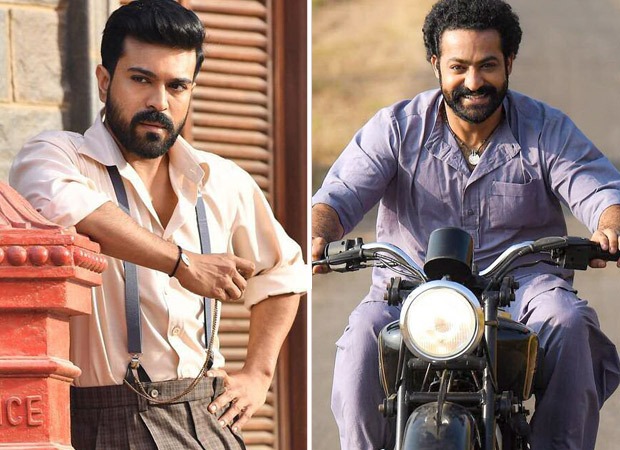 Baahubali director SS Rajamouli’s RRR is eagerly awaited not only by the South audience but also the Hindi speaking audience. Telugu superstars Ramcharan and Jr NTR’s RRR will have a massive release in Tamil, Telugu, Kannada, Malayalam and Hindi. Interestingly, Ram Charan and Jr NTR have not taken the help of any voice over artist in the Hindi version of RRR but have spoken their own lines in Hindi.

Regarding this, director SS Rajamouli told me in an interview, “Ram Charan and Jr NTR have spoken their lines in Hindi for the first time for RRR and it will be no less than a treat for the Hindi speaking audience. His Hindi pronunciation came out so well that everyone was surprised.

Both Ram Charan and NTR had a Hindi teacher accompany them on the sets of the film to speak their lines in their own voice for the Hindi version of RRR. Whenever he got time from shooting, he used to learn the nuances of Hindi from him.

Rajamouli further added, “The seriousness and honesty with which he has portrayed his characters will surely be loved by all. Seeing his loyalty, I think he will get more fans in Hindi speaking areas.

Along with this, Rajamouli also talked about the huge fan following of Ram Charan and NTR in the North Zone. Rajamouli said, “It is not that Ram Charan and NTR are not popular among the Hindi audience. Audiences across the country have known his work through his dubbed films which air regularly.”

As for the relatively unknown of the two Telugu superstars in the North, Rajamouli defended his pan-India reputation, saying, “It is not that they are unknown faces among the Hindi audience. Audiences across the country have known his work through his dubbed films which are aired regularly. ,