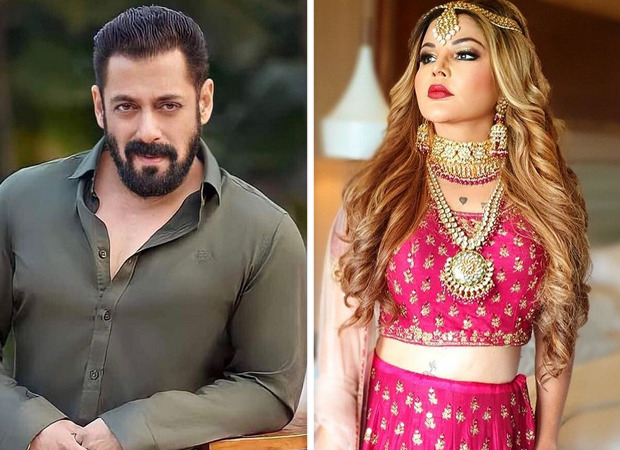 Salman Khan is known for his acting as well as his generosity. He often helps the needy people. And this time Salman Khan financially helped actress Rakhi Sawant’s mother’s treatment for which not only Rakhi but also Rakhi’s mother herself is thanking Salman Khan. Rakhi and her mother have told Salman to the angel.

help being an angel

In this shared video, Rakhi, who is present in the hospital with her mother, says, “Today is my mom’s operation. Finally, the cancerous tumor will be removed. I am very happy .” After this Rakhi’s mother thanks Salman and says, “I salute Salman ji. We used to love God that I do not have money, I will die like this. But God sent an angel in the form of Salman Khan who is treating me. They are standing with me. His entire family is with me in this hour of grief. I give thanks to God. Thank you. May your family be safe. You and your family will be safe from all the troubles.

The film Rakhi says, “Thank you Salman ji that you saved my mother’s life today. It is because of you that such a big operation is happening today. You have given us the world’s number one doctor. There should be a son like Salman Bhai and Sohail Bhai in every household of India. I thank your parents for coming as angels to our family.

Let us tell you that Rakhi was last seen in Bigg Boss 14.

Tags:Rakhi Sawant thanks Salman Khan for helping with mom
Share on FacebookShare on TwitterShare on PinterestShare on LinkedIn Share on TumblrShare on RedditShare on VKontakte
Bollywood HungamaAugust 28, 2021