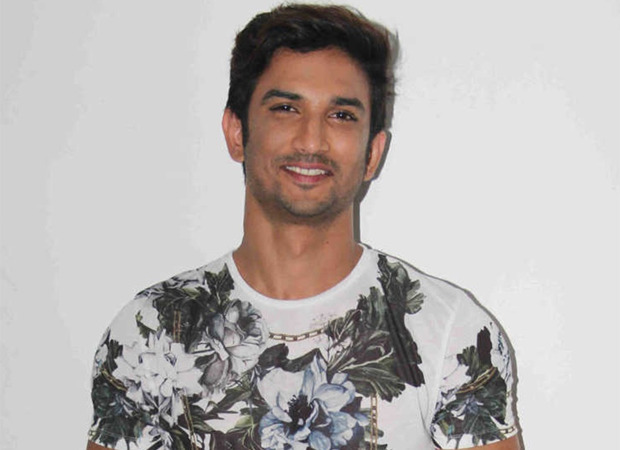 Psychiatrist made shocking revelations during police interrogation in Sushant Singh Rajput suicide case, said- ‘Sushant was in a lot of stress’

Sushant Singh Rajput surprised everyone by committing suicide by hanging himself in his house on June 14. These fans of Sushant are not ready to believe that it is suicide, so they are demanding a CBI inquiry from the government in this matter. Although the Mumbai Police is investigating the suicide case in its own way. Mumbai Police probing Sushant Singh Rajput suicide case is investigating every angle in this case. Therefore, the Mumbai Police is constantly interrogating all the people associated with Sushant in turn. Apart from family, friends and Bollywood stars, the police have now recorded the statements of three psychiatrists.

Sushant Singh Rajput’s life was going through a lot of stress.

The Bandra Police, which is probing the matter, recorded their statements during the last three days. According to the police, the late actor was taking the advice of these mental health professionals, hence his statement has been recorded as part of the investigation. According to Mumbai Police, Sushant Singh was taking his treatment since November 2019.

A psychiatrist recording his statement before the police has told that Sushant Singh was suffering from bipolar disorder. At the same time, the rest of the doctors told that Sushant’s life was going through a lot of stress. However, what was the reason behind the stress, no doctor could answer it. The confusion of Mumbai Police has increased due to this statement of doctors.

Let us tell you that, bipolar disorder is such a mental illness, in which there are very big changes in the behavior of the patient very fast. It is also called deep depression. In this, there is a lot of emotional upheaval in the mind of the patient.

Not only this, the doctors also told that Sushant Singh did not even believe in the doctors who treated him, so perhaps he used to meet every doctor at most 2 or 3 times and then used to change the doctor. According to almost all the doctors treating Sushant Singh, he also did not take medicines for the right time or for a long time. The last time he got his treatment, he was giving him treatment for bipolar disorder.