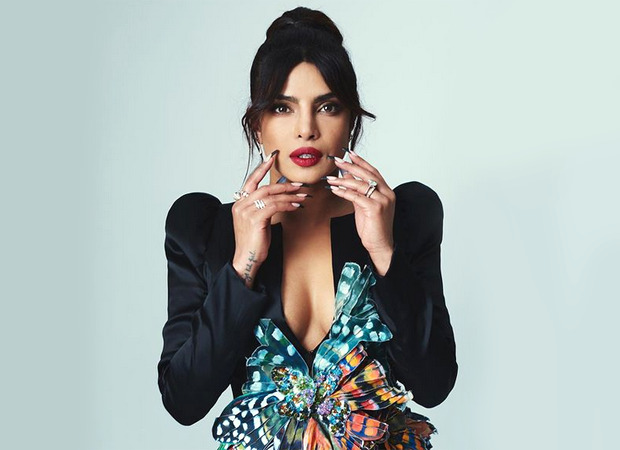 Priyanka Chopra believes that change came because of OTT

Priyanka, who attended the virtual event of Zee5 in the US, is very happy to see the growing growth of the web platform in India. Talking to the media in this virtual event, Priyanka said that the freedom of online platforms is giving people a chance to think ahead. The film should have set criteria like five songs and must have fighting scenes, this is not seen now. People want to see stories that are related to them.

Talking about the growth of OTT platform in India, Priyanka said that with the advent of this medium, the entertainment system in the industry has been transformed into a democratic system. Due to which many new talents are getting opportunities. Priyanka clarified her point and said, the digital platform is ending the monopoly running in the Bollywood industry, earlier the industry used to run on the behest of certain people. This is great, it is providing a great platform to new talent, new writers and makers. Otherwise it was stuck somewhere earlier because of some special people. This is good for the growth of Indian cinema.

Tags:Priyanka Chopra Says Film Industry Was Monopolised By Few People:
Share on FacebookShare on TwitterShare on PinterestShare on LinkedIn Share on TumblrShare on RedditShare on VKontakte
Bollywood HungamaAugust 24, 2021