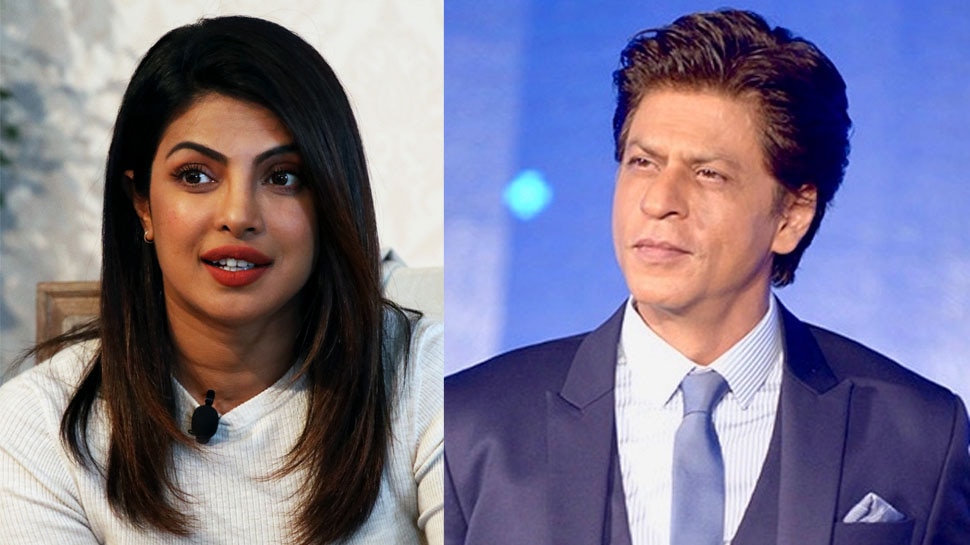 Films News > Blog > Entertainment > Priyanka Chopra and Shah Rukh Khan Almost Died as they were just six feet away from a blast | When the bomb exploded during the event, Shah Rukh-Priyanka survived the blast
Entertainment

Priyanka Chopra and Shah Rukh Khan Almost Died as they were just six feet away from a blast | When the bomb exploded during the event, Shah Rukh-Priyanka survived the blast


New Delhi: Bollywood stars are seen doing a lot on the silver screen, from romance to tremendous action sequences. Sometimes the things that seem very entertaining on screen, both the makers and actors have to take risks to bring those things to the audience. This happens not only during shooting but also during promotional events. Today we are going to tell you one such anecdote.

Many stars went on tour
It is the year 2004 when Shah Rukh Khan, Priyanka Chopra, Rani Mukerjee, Saif Ali Khan, Arjun Rampal, Preity Zinta and many other actors. Went on a tour. This tour was kept with the aim of promoting Indian cinema all over the world and during this tour the audience had to go to many places including North America, London, Europe.

This blast happened in Sri Lanka
Sri Lanka was also one of the few countries where Bollywood actors had to go. Where some Buddhist monks were angry because the event was kept on the day when an elder monk died. Despite the displeasure of the monks, the stars decided to hold the event and the stands exploded during the concert. A stampede broke out and the event was canceled amid chaos.

Priyanka was dancing on stage
In a conversation with Rediff.com, Priyanka Chopra said, ‘Shah Rukh Khan and I were dancing on the song ‘Leja Leja’ from ‘Kabhi Khushi Kabhie Gham’. Everyone’s mood was full of enthusiasm when I heard a sudden noise. At first I thought it was probably a smoke bomb but later I realized that the sound was too much for a smoke bomb.

Rohit Shetty gave such a ‘fierce’ face, Bharti Singh fell on her husband due to fear

Rubina Dilaik showed this look wearing a deep neck bikini, it will be difficult to handle

Share on FacebookShare on TwitterShare on PinterestShare on LinkedIn Share on TumblrShare on RedditShare on VKontakte
filmsnews_inJuly 12, 2021