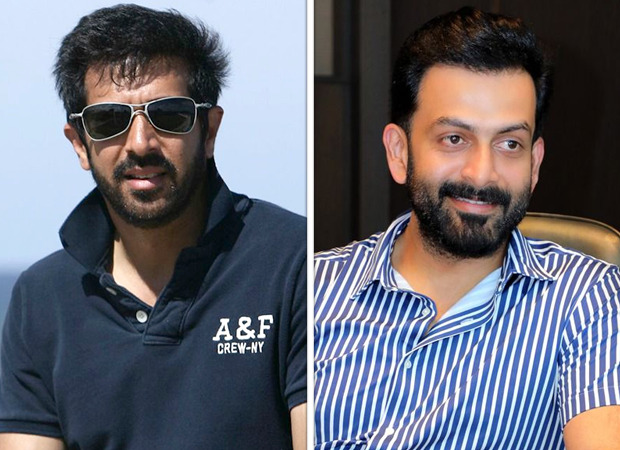 Prithviraj Sukumaran’s Prithviraj Productions and Reliance Entertainment have joined hands to present the Malayalam version of the much-awaited film ’83’. Prithviraj Sukumaran of Indian Rupi, Raavanan and Naam Shabana fame is a bright young superstar of Indian cinema as well as an accomplished director-producer. He has more than 100 movies in different genres. The films produced by his company Prithviraj Productions have been unparalleled for which he has also won many accolades. His directorial venture Lucifer is the highest-grossing film of all time in Malayalam.

Excited to present the Malayalam adaptation of 83, Prithviraj Sukumaran says, “83 is an unbelievably true story of the Indian cricket team’s biggest win of 1983. It is an interesting story that needs to be told and I am proud to present one of the most awaited films from India and across the world.”

Kabir Khan, Director and Producer, says, “We are honored to have Prithviraj Productions on board and support the release of the Malayalam version of 83. The film has a Pan India connection and with Prithviraj’s support it is certain Will definitely appeal with the local audience.”

Tags:presents 83 in Malayalam this Christmas in CinemasPrithviraj Sukumaranthe Acclaimed Actor and National Award-Winning FilmmakerWatch Prithviraj Sukumaran
Share on FacebookShare on TwitterShare on PinterestShare on LinkedIn Share on TumblrShare on RedditShare on VKontakte
Bollywood HungamaDecember 18, 2021