Content creators will agree that this year has been quite an experimental one. The Film Critics Guild and Motion Content Group in association with Vistas Media Capital are coming together for the third edition of the Critics’ Choice Awards 2020, introducing a series of panel discussions and video nuggets. Two such special discussions highlighted the dynamics of short films and the rise of web series.

Indian Film Industry Director, Producer, Actor, Screenwriter Sujoy Ghosh, Senior Journalist, Film Critic, Bhavna Somaya and Film Critic, Saibal Chatterjee discussed the trend of short films and the discussion was moderated by Stuti Ghosh. Sujoy Ghosh believes, “It took me six years to fully understand short films, and I still don’t understand how to tell a story in 12 minutes. How do you start a short film? How do you get the middle? And how do you end? Actually the question that confuses me the most is why do I need to make short films? When you make a short film, you have to focus not only on creating the content but also on how to distribute it.” 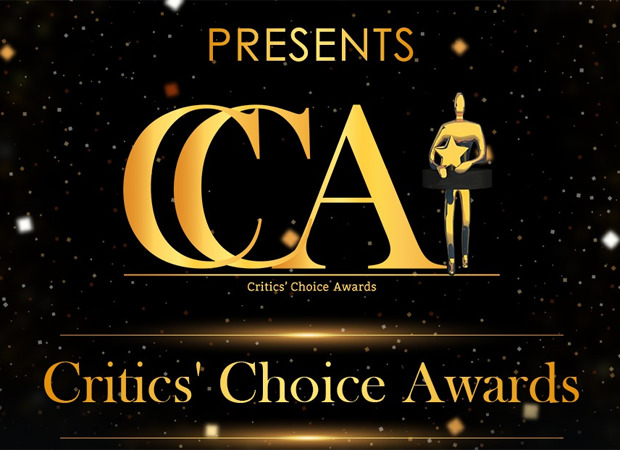 Prakash Jha believes, “2020 has been a great year. We have seen feature films and web series as an exhibition through OTT. Having devoted my entire life to films, the web series has taught me how to introduce individual characters that make your plot important and expand the story and make each character engaging and entertaining.”

The third edition of the Critics’ Choice Awards will be filled with many surprises as this time all Indian language series, feature films, shorts, promising artists and technicians will be honored on a single platform. Last year’s list of winners includes some of the illustrious big names from the entertainment fraternity including Vijay Sethupathi, Ranveer Singh, Shefali Shah, Manoj Bajpayee, Mammootty, Nani and Samantha Prabhu. The upcoming award ceremony will be held virtually, the date will be announced soon.