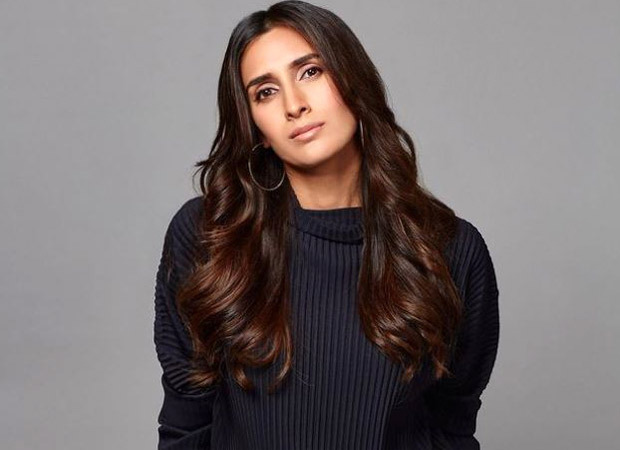 In an upcoming episode of his podcast, Maniesh Paul welcomes filmmaker and environmentalist Pragya Kapoor, who discusses the importance of nature and takes a pledge to conserve the environment.

Known for her beach cleaning campaigns, Pragya Kapoor often makes headlines for preserving our surroundings and nature along with various celebrities contributing to cleanliness.

In conversation with Maniesh Paul for the upcoming episode of ‘The Maniesh Paul Podcast’, Pragya Kapoor sheds light on the life of humans on Earth, the various dimensions that revolve around the environment and its interrelationship with humans.

Providing a platform to share impactful stories and bring about change in the society, Maniesh Paul launched a podcast on his YouTube channel. Using his colloquial skills, in the previous episodes, Maniesh Paul interacted with people from different walks of life, including doctors, social workers, hypnotherapists, influencers, and actors like Bharti Singh, Sharad Kelkar. Untold information on his life was disclosed.