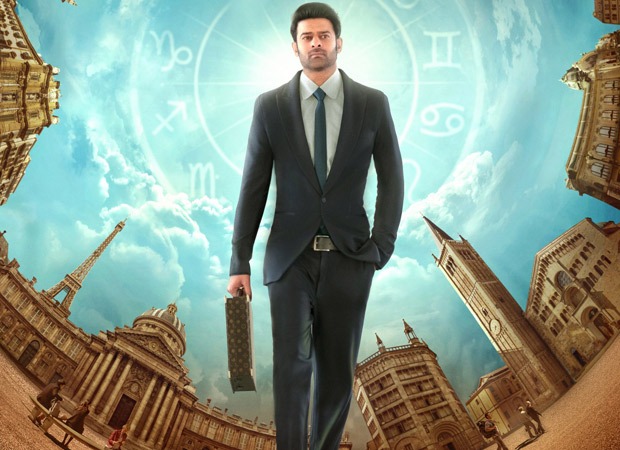 Pan-India star Prabhas has shared a poster of the film on his social media, in which he can be seen strolling the streets of Europe in a dapper look and the poster states that the film will release on the occasion of Makar Sankranti/Pongal. That is, it will come out in January 14, 2022.

People are eagerly waiting for the film and this news has finally got the fans curious. Many believe that the film will be one of the biggest films of the year. And, Prabhas fans will surely be happy to hear this announcement.

With this film, Prabhas is returning to the romantic genre after a gap of almost a decade. Apart from this, a new pair of Prabhas and Pooja Hegde will be seen in the film and many posters have surfaced from the film in which Prabhas is shown in the avatar of a lover boy.

The film will hit the screens on 14 January 2022. Radheshyam will be a multilingual film and presented by Gulshan Kumar and T-Series, the film is directed by Radha Krishna Kumar. It is manufactured by UV Creations. The film is produced by Bhushan Kumar, Vamsi and Pramod.