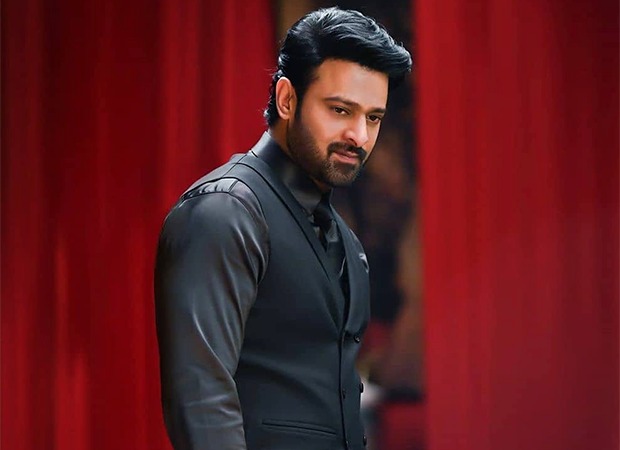 Prabhas’ 25th film will be completely different from his other films, Grand Announcement will happen on 7th October

From mythologies to action entertainers, from rom-coms to science fiction, Pan India star and Baahubali fame Prabhas is not shying away from innovating with each passing year. It is expected that Prabhas may announce his 25th film which will be a great delight for his global fan base.

If a source is to be believed, “Prabhas 25 will surely be amazing and the superstar will make a special announcement soon. While the information related to the film has been kept confidential, what we know for now is that the story of the movie is going to be completely different from his other previous films.”

Grapevine believes that the film will feature Prabhas in a never-seen-before role, where he will be teaming up with a blockbuster director who has a cult status for the first time.

On reaching superstar status in the Indian film industry, stars usually get typecast in a particular role, especially the kind that fans have come to expect but we are sure this will be something different.

The Indian superstar has become a new household name and will now witness an electrifying performance to a different level in his 25th film.

Prabhas fans across the world will be very happy to hear the announcement of his 25th film on 7th October 2021 which everyone is eagerly waiting for.

Tags:Baahubali fame Prabhas
Share on FacebookShare on TwitterShare on PinterestShare on LinkedIn Share on TumblrShare on RedditShare on VKontakte
Bollywood HungamaNovember 28, 2021