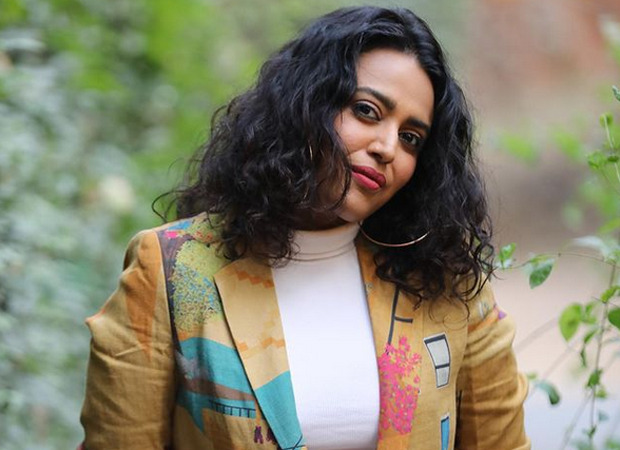 Controversy is increasing over a viral video related to an elderly man being assaulted in Ghaziabad, Uttar Pradesh. In this case, a complaint has now been filed against actress Swara Bhaskar, Manish Maheshwari of Twitter India and others. This complaint has been made in Delhi’s Tilag Marg police station, it is alleged that all of them made provocative tweets in connection with the thrashing of an elderly person in Ghaziabad. This complaint has been filed by Advocate Amit Acharya. Police has started investigation in this matter. Swara Bhaskar is alleged to have made a post on her Twitter account, which later turned out to be fake.

The demand for action on Swara of this post started rising. The complaint states that Swara has lakhs of followers on her social media handle, so the celebs should be responsible. But Swara has done the work of ‘spreading hatred among citizens’ through her Twitter handle.

Actually, Swara Bhaskar had shared a video on Twitter, in which it was being said that an elderly man is being forced to speak Vande Mataram. For this reason people cut his beard and beat him up. In this video, there was also talk of raising religion specific slogans. At the same time, later these things turned out to be false and media reports revealed that there was a dispute regarding the amulet and the people who beat up the elderly also belonged to the same community. After this Swara got trolled badly on social media.

According to the complaint, the users said, ‘willfully shared false information and thereby committed offense under sections 153, 153A, 295A, 505, 120B and 34 of IPC’. The report also claimed that “despite the clear information available, the above users used the incident to spread communalism and hatred between religions.”