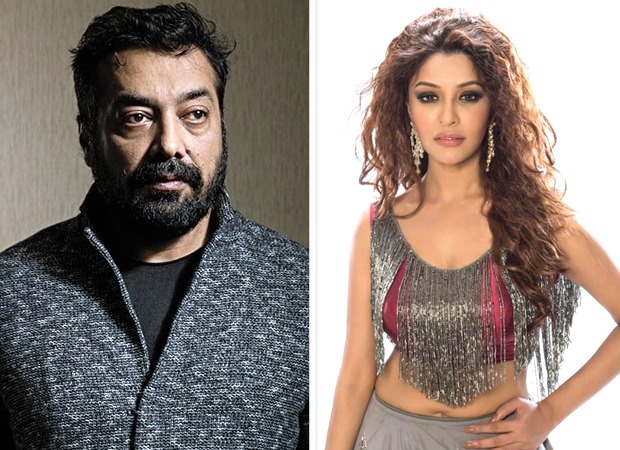 Actress Payal Ghosh, who has leveled sexual harassment allegations against filmmaker Anurag Kashyap, has filed a written complaint against Anurag at the Versova police station in Mumbai. Payal Ghosh, who reached the police station along with the lawyer on Tuesday, has made several other serious allegations against the director like several rapes in a written complaint.

Payal’s lawyer told that the police have registered a complaint against Anurag under sections 376, 354, 341, 342 of IPC. Let us inform that earlier Payal had reached the Oshiwara police station in Mumbai late on Monday night to file a complaint, but could not register the complaint as there was no female officer there.

Anurag told all these allegations false

Statement- “My client Anurag Kashyap is hurt by the false allegations of sexual abuse that are currently circulating on social media. These allegations are completely false, made in bad spirit and dishonesty. It is very sad that an attempt has been made to attack someone’s character by making an important social movement like MeToo a weapon. Such false allegations are a blow to the victims of MeToo who have actually gone through such difficult situations. All their legal methods and rights have been explained to my client and they are fully ready to use them. – Priyanka Khimani. “

Let us tell you that on Saturday, Payal had accused Anurag Kashyap of coercing her through a post on her social media account. Payal had sought help from PM Modi in this matter through a post. Ghosh had claimed that the incident happened in 2014-2015.

In response to these allegations against him, Anurag also made many tweets in which he wrote, “What’s the matter, it took so long in trying to silence me. Come on nobody To silence me, he lied so much that while being a woman, he dragged other women along with him. Have some limits, madam. All I will say is that all your allegations are baseless.