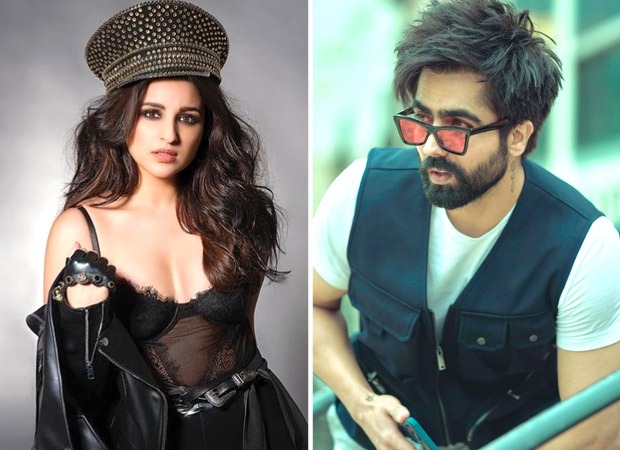 Films News > Blog > Bollywood News > Parineeti Chopra secretly begins shooting for her next action thriller in Turkey with Hardy Sandhu, here are the details of the film
Bollywood News

Parineeti Chopra secretly begins shooting for her next action thriller in Turkey with Hardy Sandhu, here are the details of the film

Due to the Corona epidemic, where many actresses and actors of the film world have not been able to release any film, Parineeti Chopra proved to be lucky in this case. Because not only one but three films of Parineeti Chopra were released during this period. Parineeti started this year with her Netflix film The Girl On The Train followed by her Sandeep Aur Pinky Faraar opposite Arjun Kapoor which released in theatres. And after this, Parineeti’s sports drama Saina was also released in theaters in the past. After all this, now we have come to know that Parineeti is now busy completing her next film without wasting any time.

Parineeti Chopra is shooting in Turkey

A source told us about this, “Parineeti is shooting for Ribhu Dasgupta’s film in Turkey these days. The shooting is going on in full swing and during this time all the security of the entire unit of the film is being taken care of and COVID guidelines are being strictly followed. However, for some reason, the shooting of the film is being kept confidential. Soon the official announcement of this film of Parineeti will also be made.

Hardy Sandhu, who is also a singer, will be seen alongside Parineeti in this film. The film is produced by Reliance Entertainment. Hardy Sandhu will be seen as cricketer Madan Lal in Ranveer Singh’s sports drama 83. Apart from this, Rajit Kapoor, Kay Kay Menon and Dibyendu Bhattacharya will also be seen in special roles in this Parineeti film.

If reports are to be believed, it is based on a revenge story in which Parineeti will be seen as a secret agent. It is also being said that the background of the film will be India-Pakistan.

After finishing the shooting of this film, Parineeti will start shooting for Animals. She will be seen opposite Ranbir Kapoor in this film.