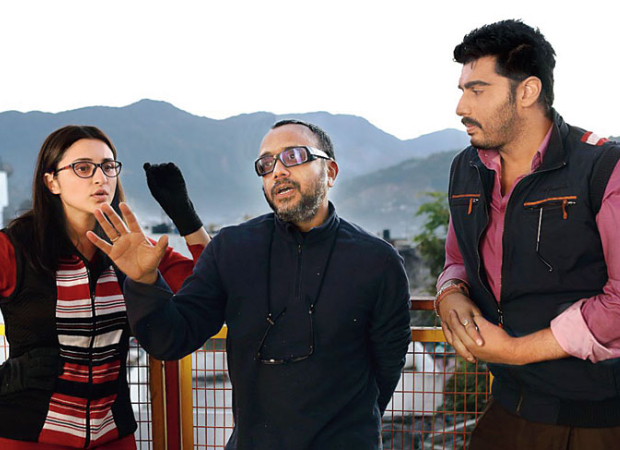 Amazon Prime Video has announced the exclusive digital premiere of Parineeti Chopra and Arjun Kapoor starrer thriller Sandeep Aur Pinky Faraar to launch today – May 20, 2021 in India and across the streaming platform in 240+ countries and territories across the globe. Happening . Produced, written and directed by Dibakar Banerjee, the film also stars Neena Gupta, Raghuveer Yadav and Jaideep Ahlawat in pivotal roles.

Sandeep Aur Pinky Faraar is the story of two different individuals whose lives suddenly get intertwined. Pinkesh Dahiya or “Pinky” (essayed by Arjun Kapoor), is a Haryanvi police officer, while Sandeep Kaur (essayed by Parineeti Chopra) is an aspiring corporate girl. Ironically, the pair are associated with mistrust, suspicion and hatred for each other. This suspense-drama promises to keep the audience glued to their seats as it explores the polarities of the two worlds and is equipped with scintillating performances by the iconic Ishaqzaade duo, who have returned to rock the silver screen together .