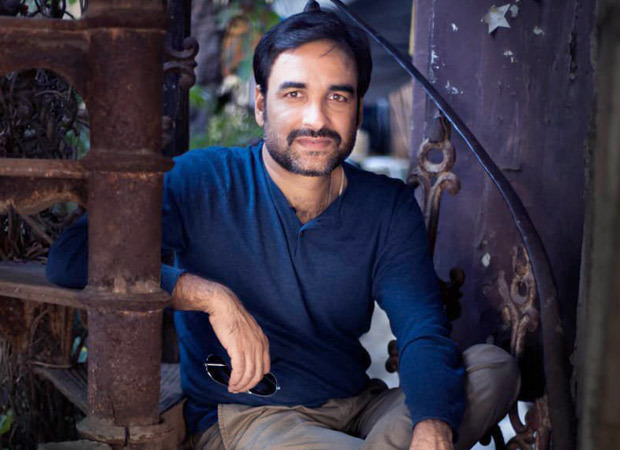 Pankaj Tripathi has now started shooting for Shreejit Mukherjee’s next film, Sherdil, after completing the much-awaited sequel of OMG with Akshay Kumar. Playing the lead role in the film, Pankaj Tripathi co-stars with the finest talents like Neeraj Kabi and Sayani Gupta. Sherdil, whose shooting was to begin in 2020, was put on hold due to the pandemic. Now that the cast and crew have resumed filming, everyone on the sets is super charged.

Speaking about working with Sreejit Mukherjee, Pankaj says, “Sreejit is a brilliant director. They need no introduction. His work speaks for itself. When I was offered Sherdil, I was quite excited. The story itself has a definite character. It is a beautifully written script and Sreejith is confident that he will bring each character to life with ease. That’s his special quality.”

We also spoke with director Sreejith, who said, “Pankaj Tripathi is one of the finest actors the country has to offer today. Seeing him on the sets is like winning half the battle. He is always excited to try new things and improve when needed. His presence is a matter of great pleasure for a director.”

The film is based on a true incident which is inspired by a real-life incident that happened in the Pilibhit Tiger Reserve, where villagers used to abandon their elderly family members to hunt tigers, and then claim compensation from the administration. However, after a series of attacks on elderly villagers, forest officials have doubts about the actual incidents. Pankaj Tripathi plays the role of a village headman who is forced to go deep into the jungle to save his poor family.

There is definitely a mutual agreement between the actor and his director and we wish him all the best in Sherdil to start making the film. The film is being co-produced by Reliance Entertainment and T-Series.