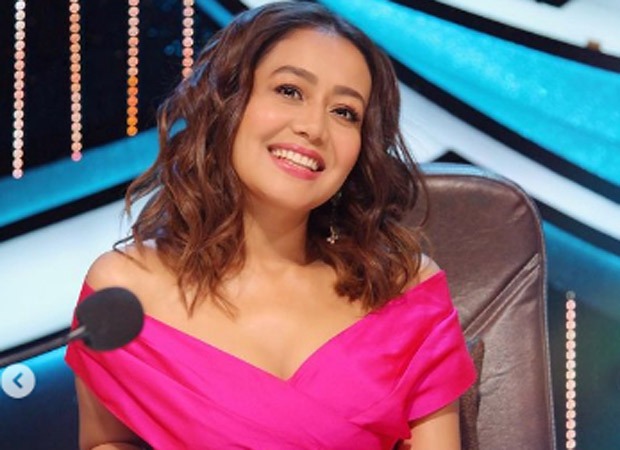 On the sets of Indian Idol season 12, Neha Kakkar gave Rs 3 lakh to help the family of missing laborers of Uttarakhand

The upcoming weekend on the sets of Sony Entertainment Television’s Indian Idol Season 12 will see the emotions rise, where the show’s judges – Vishal, Neha and Himesh will narrate some anecdotes from their careers and their past performances, which will be a memorable moment for the contestants as well. . On this occasion, the audience will see Harsh and Bharti hosting Indian Idol 12 for the first time. In this special episode titled India Ki Farmaish, all the contestants will sing the songs of their fans’ choice.

Before his performance, Contestant Pawandeep said, “Today I will sing the song which is composed by my father Suresh Rajan. Its title is – Malwa Mein Kaan Karoon Talaash (Song of Uttarakhand). This song is a tribute to those who got lost in the glacier accident in Chamoli district. Hundreds of laborers lost their families in this accident. We know that the rescue team present there is working very hard to find the missing people, but still I request Chief Minister Trivendra Singh Rawat ji to help the families of those laborers who are dependent on their working members. He then sang a song composed by his father and then presented Hamari Adhuri Kahani.

After his performance, Neha also became emotional and praised Pawandeep’s performance and said, “You are a great singer, we all know this, but you are also a wonderful person, which is a great thing. It is commendable that you came forward in support of the missing laborers and appealed to the affected families as per your ability. I am with you in this mission. I would like to contribute Rs 3 lakh to help the families of our missing laborers of Uttarakhand. I request everyone to come forward to help these families.”

Neha further said, “This is a disaster and it is our duty to help these families in their worst times. Instead of saying ‘the weather has changed’, let’s pray for the families who have suffered such a huge loss.”